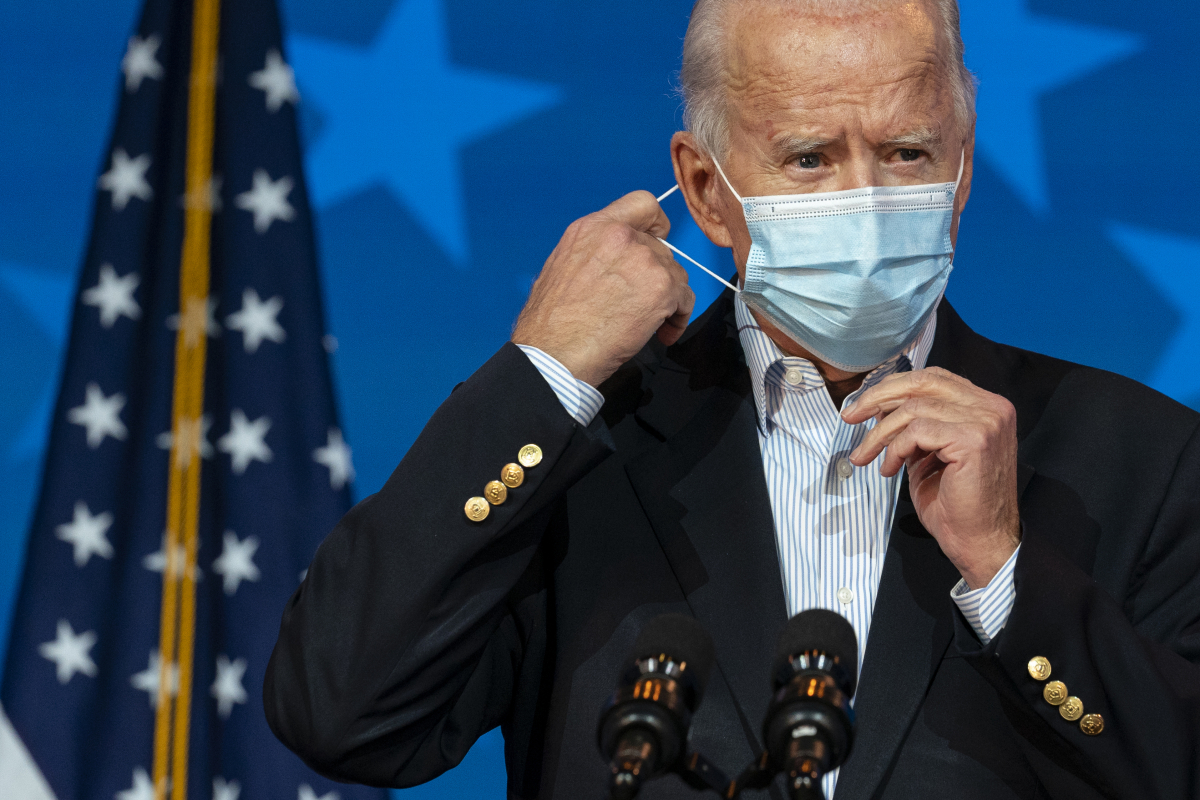 Joe Biden withdraws his allegations against Facebook from Friday. The US President had accused Facebook of being to blame for rising Covid numbers and the deaths of many people.

In the USA, the number of Covid cases is increasing, but willingness to vaccinate is falling. Joe Biden replied on Friday When asked what he had to say to platforms like Facebook regarding disinformation about Covid-19, Facebook would “kill people”.

Facebook responded with one Press release with the title “Overcoming the finger pointing” and dismissed the allegations: The government blames a handful of companies for the increase in Covid cases. However, the willingness to vaccinate has even increased among Facebook users. It is also said that the fact that the vaccination goal was not achieved is by no means due to Facebook. Background: The Biden administration had set the goal of providing 70 percent of the population with a second vaccination by July 4th. That goal was just missed. As of July fourth, only 173 million Americans, or 67 percent of the population, had been vaccinated twice.

After criticizing his statement makes Biden back down now. Facebook is not responsible for the deaths of people, but should finally fight the spread of the “outrageous” misinformation.

Biden also refers to one report of the Center for Countering Digital Hate (CCDH), according to which twelve people are responsible for two thirds of the false information spread. “These people out there are spreading misinformation and anyone who listens to them is harmed,” says Biden.

The CCDH report calls them the “Disinformation Dozen,” including Robert F. Kennedy Jr., the nephew of 35th President John F. Kennedy. Sharing conspiracy theories and fake reports about the vaccination campaign already earned him one Instagram lock a.

Despite the rowing back, the Biden government provided requirements on Facebook. The company must react faster to incorrect information, delete fake news more quickly and promote the distribution of high-quality information through the algorithm.