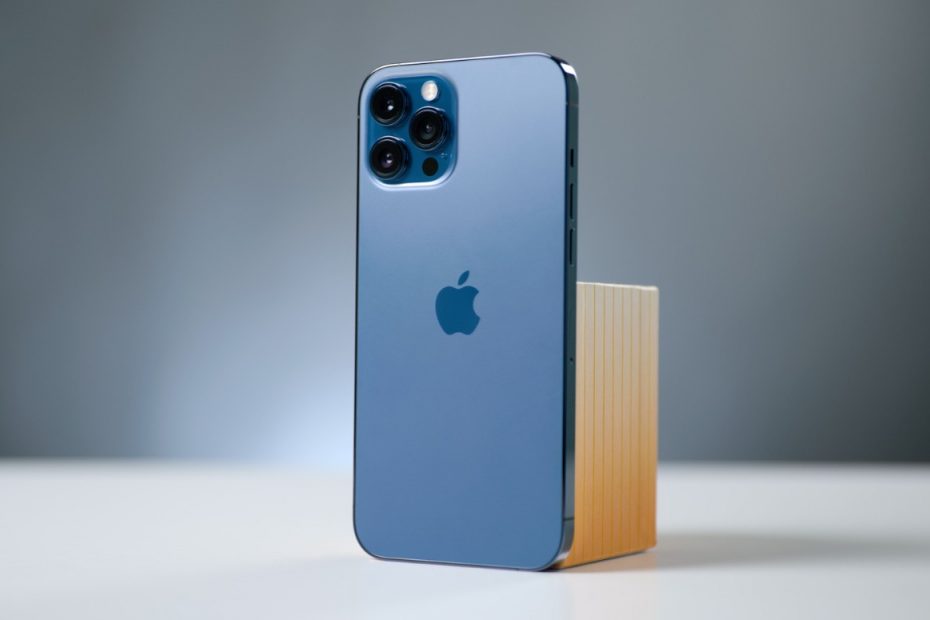 A generally reliable Apple journalist claims that the successor to the iPhone 12 is not known as the iPhone 13, but the iPhone 12S. The company would like to skip the figure because it evokes negative associations in many countries.

The claims have been made by Jon Prosser in his YouTube show Front Page Tech. Prosser predicted the release date of the updated iPhone SE in the past and is known as a reliable source. The YouTuber shares several rumors about the upcoming Apple phone in the latest episode of his show.

First, Prosser claims that an iPhone 13 will never come out. Instead, Apple would market the successor to the iPhone 12 as the iPhone 12S. In many parts of the world, 13 is an unlucky number, and Apple wouldn’t want to evoke that association.

More about the new iPhone

Slowly but surely, the rumor mill around the new iPhone is starting to get going. The renowned Apple analyst Ming-Chi Kuo previously shared that the Pro models get a better ultra-wide angle lens. Apple will probably present the new phone series in September.

Stay informed about the new iPhone via our newsletter, or download the free iPhoned app!