Audi wants to get out of combustion engine production 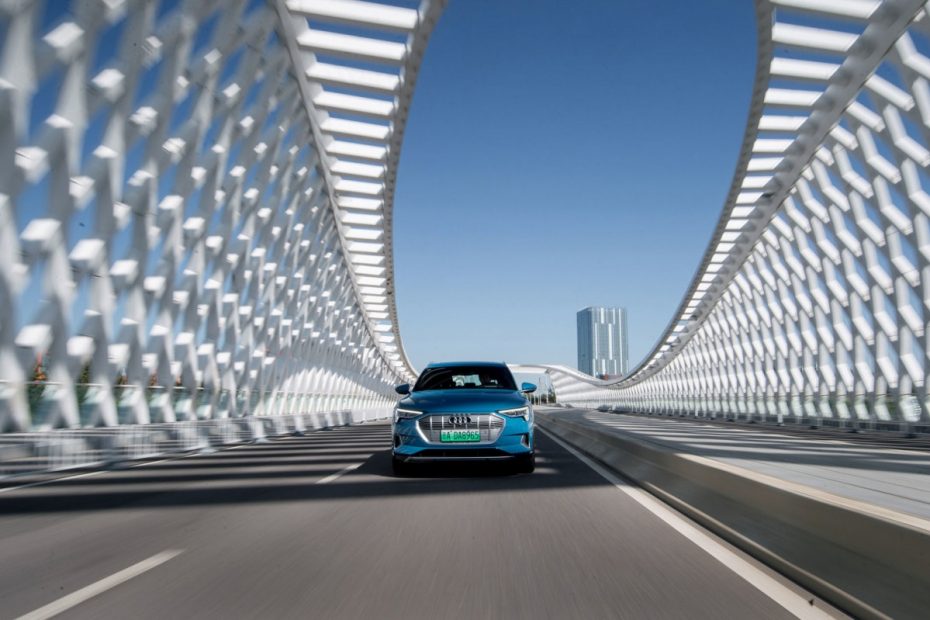 Audi plans to bring new models of its A4 and A6 combustion engines in 2023. Then it should be over. Production could be stopped before 2030. Plug-in hybrids should only be developed moderately.

Is it the last A8 to be given another facelift at the end of 2021? This is supported by statements made by Audi boss Markus Duesmann in an interview with the Manager magazine has expressed. Duesmann, who has been running Audi for nine months, apparently has a combustion engine exit plan.

Last refresh of the combustion engine volume models until 2023

Accordingly, new models of the volume models A4 and A6 are to appear again in 2023, which will then be followed by electric variants. The combustion generation should not be sold for too long. So it could be an end to Audi’s combustion engines by 2030.

Apparently Duesmann sees no future prospects in the moderately successful plug-in hybrids either. The Audi boss describes the hybrids as obsolete models to Manager Magazin. In the future, he does not see any promotion of technology by politics. By then, at the latest, customers would also lose interest.

Apparently there is great agreement between Audi boss Duesmann and VW CEO Herbert Diess when it comes to assessing the future market. Like Diess, Duesmann sees a quick switch to electric mobility as a critical success factor. Already towards the Wirtschaftswoche Duesmann confirmed two weeks ago that he was working on an exit plan for internal combustion engines. This should be completed within 10 to 15 years.

At the end of 2024, Audi plans to put the first results of the Artemis project on the road in series. A first study of the new electric car will be shown at the IAA this autumn. Not too much is known about the project and its market orientation. According to Duesmann’s idea, the first Artemis Audi should not be a sedan above the A8 or an SUV above the Q7. Now that Audi has already covered the premium electric class with its E-Tron models, Artemis could be the Ingolstadt-based carmaker’s new volume platform.