‘iPhone 13 gets a smaller notch and becomes a bit thicker’ 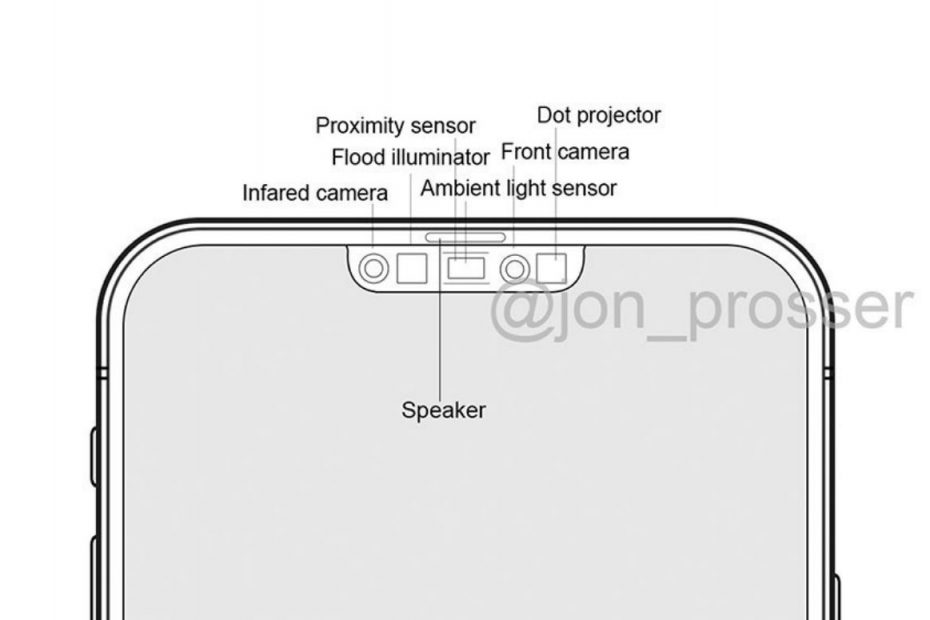 According to the Japanese rumor site Mac Otakara, the iPhone 13 is slightly thicker and the notch a bit smaller. The website also reports that both Pro models will get the same camera module.

The iPhone 13 gets a smaller notch, this is made possible by moving part of the TrueDepth camera, according to this Mac Otakara. It is the second time in a short time that a rumor points to a smaller notch.

In addition, the Japanese rumor website also reports that all iPhone 13 models keep the same design with flat sides, just like the iPhone 12. In length and width, the devices remain the same, but they are 0.26 millimeters thicker. This ‘growth’ in size is on the one hand negligible, but on the other hand it can also indicate developments under the hood.

According to Mac Otakara, the two Pro models from the iPhone 13 series will have the same camera module. At the moment, the iPhone 12 Pro Max has a more advanced camera compared to the iPhone 12 Pro. For the upcoming iPhone 13 Pro Max, this asset seems to be canceled and the iPhone 13 Pro may also be equipped with a super wide-angle lens with image stabilization. How the Pro Max still distinguishes itself is not yet known.

According to previous rumors, all iPhone 13 models will get a LiDAR scanner, not just the Pro models. The latest Apple phone is expected back in September at the usual time. The biggest question mark remains the arrival or lack of OLED screens with 120 Hz refresh rate. Currently, the iPhone 12 has a refresh rate of 60 Hz. The higher the grade, the smoother the device shows animations and videos.

The only thing we can assume with certainty is the introduction of the brand new A15 chip. This chip is even faster than its predecessor, the A14.