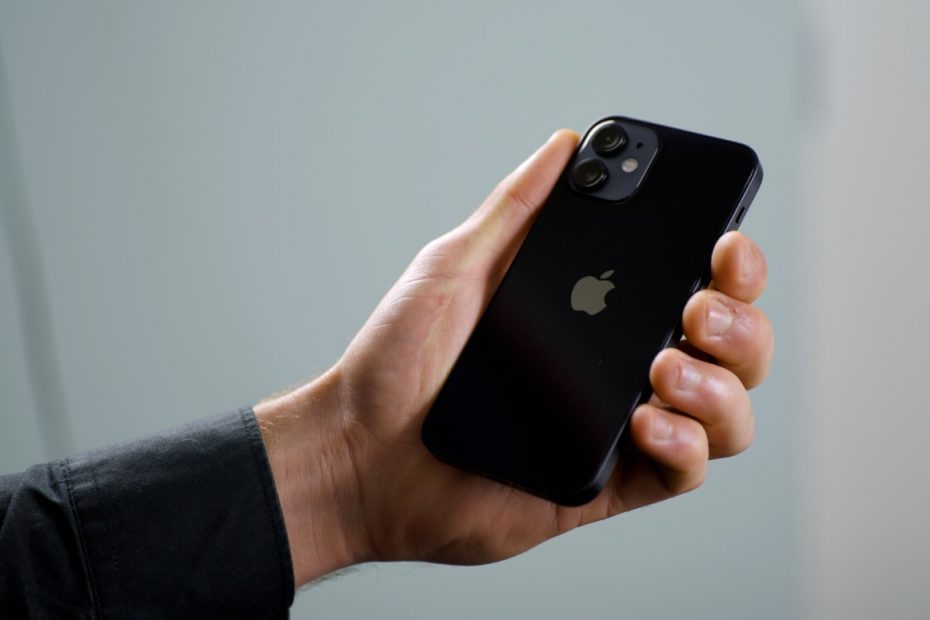 Will Apple make VR glasses, and will the company skip the iPhone 13? Last week, enough iPhone news came out and in this overview we quickly update you about the most important events.

Apple’s ambitious AR glasses project would run into difficulties. The company would therefore first want to market pricey VR glasses. It usually writes well-informed Bloomberg based on its own sources. They argue that Apple’s AR project has been delayed. Instead, the company is now focusing on a VR headset, which Apple does not expect huge sales from due to the high price.

WhatsApp, Signal and Telegram: this is how popular chat apps deal with your privacy

What about WhatsApp privacy? What data does the app actually store? And is Signal really as privacy conscious as it is said? In the article below, we analyze the privacy policy of the most popular chat apps of the moment: WhatsApp, Signal and Telegram. After all, we share joys and sorrows through these applications. Chat apps are therefore potentially an almost inexhaustible source of personal information, which is interesting in times when data is called the ‘new gold’.

→ Read more about the privacy of WhatsApp, Signal and Telegram

All iPhones that appear in 2021 will be equipped with better image stabilization with sensor shift, according to the sources of the Taiwanese DigiTimes. As a result, the gap between the standard and Pro models is getting smaller. According to DigiTimes all phones in the iPhone 13 series get optical image stabilization with sensor shift. This technology made its entrance last year in the most exclusive device of the iPhone 12 series: the iPhone 12 Pro Max.

→ Read on about the iPhone 13 rumor

Problems with your AirPods Max? You’re not the only one

AirPods Max users are complaining about battery problems on online forums. The battery of Apple headphones drains completely during the night for some. Apple has not yet responded to the fuss. The AirPods Max carriers can be heard on the official Apple forum, Reddit and other places. The complaints are mainly about the battery, which drains to a percentage of 0 or 1 percent during the night. It does not matter whether the Apple headphones are in the included Smart Case storage cover or not.

→ Read on about the AirPods Max battery problems

A generally reliable Apple journalist claims that the successor to the iPhone 12 is not known as the iPhone 13, but the iPhone 12S. The company would like to skip the figure because it evokes negative associations in many countries. The claims have been made by Jon Prosser in his YouTube show Front Page Tech. Prosser predicted the release date of the updated iPhone SE in the past and is known as a reliable source. The YouTuber shares several rumors about the upcoming Apple phone in the latest episode of his show.

→ Read more about the name change for the iPhone 13

Video of the week: our AirPods Max review