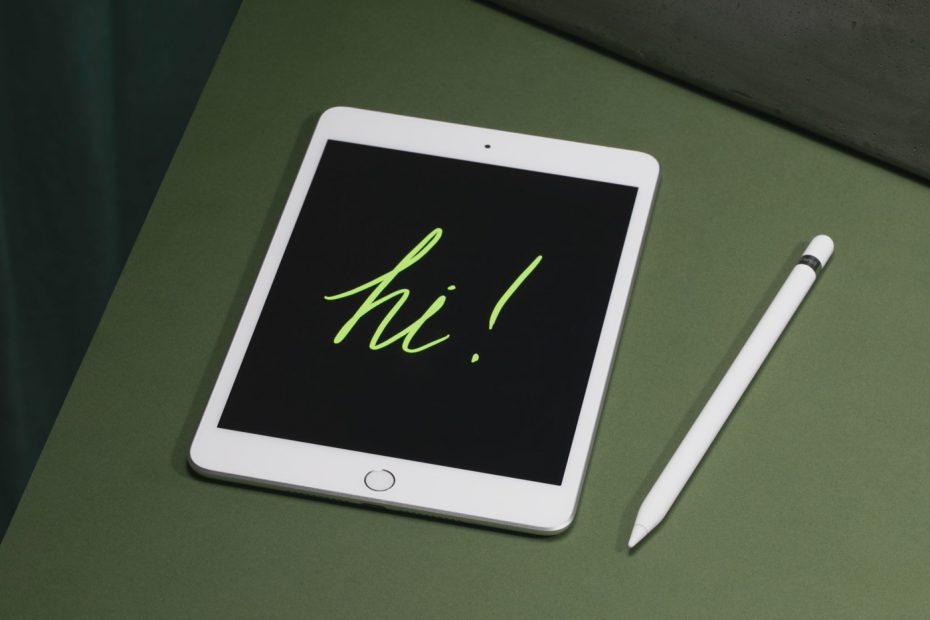 The iPad mini 6 is unveiled today. The tablet is said to have a larger screen than the current model, as well as reduced bezels. The release would be in March 2021, at the same time as the future iPad Pro, according to Macotakara.

The screen of the iPad mini 6 would be 8.4 inches, against 7.9 inches for the current model. In fact, the 7.9-inch format has been that of the iPad mini since the very first model. Apple would take the opportunity to reduce the borders around the screen. This means that the tablet may well have a larger screen without necessarily having a larger size. It is reminiscent of the 5.4-inch iPhone 12 mini which is smaller than the 4.7-inch iPhone SE thanks to the screen that takes up the entire surface.

In terms of design, the iPad mini 6 would take a lot of inspiration from the iPad Air 3. There would still be Touch ID at the Home button, just like a Lightning port. A recent rumor also announced that the iPad 9, namely Apple’s entry-level tablet, would have this design.

In light of the announcements for the iPad mini 6 and those recently for the iPad 9 and the new iPad Pro, Apple could well hold a keynote in March. It should be a conference dedicated to tablets. But it is still too early to tell. We will have to wait for other leaks over the weeks.