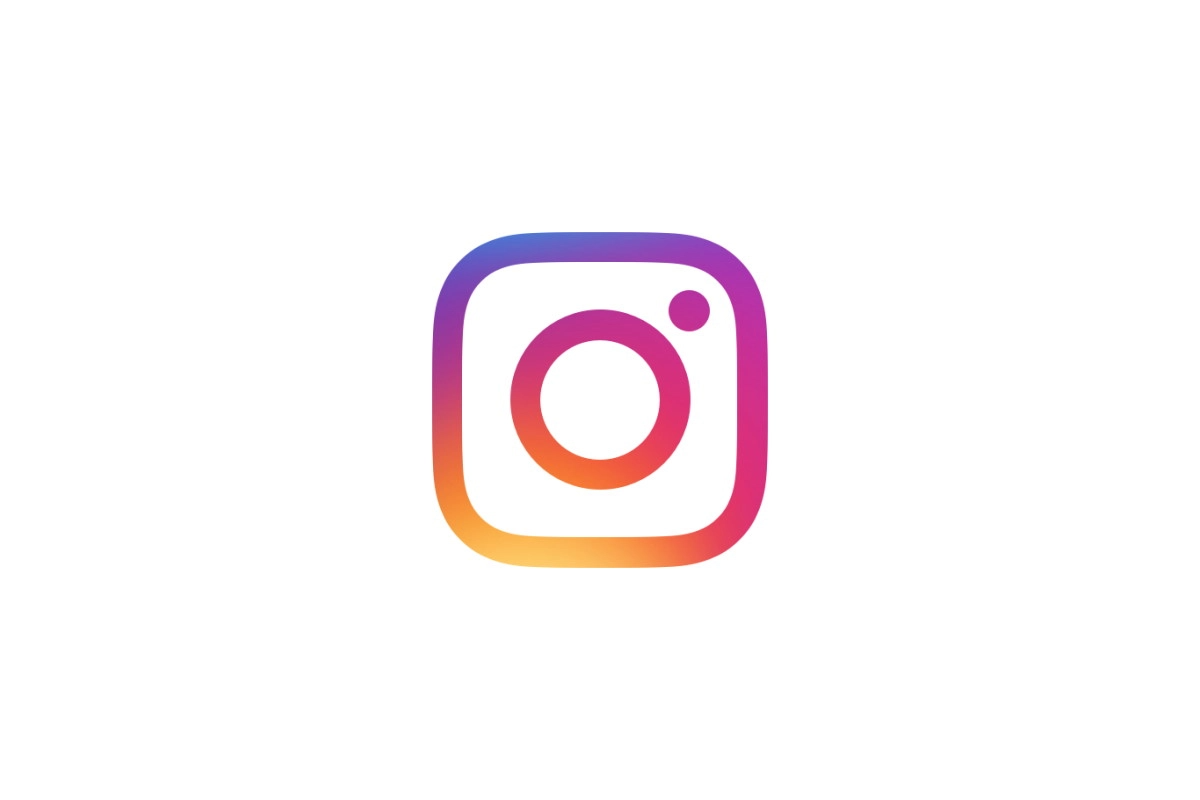 Influencers with thousands of followers can not only get free products and services from companies, but also earn money by promoting them in posts or stories. The German court has ruled that, from now on, the contributions for which they have been paid will have to be classified as advertisements. Reuters reported on the topic.

The new rule does not apply if influencers receive the product for free, but do not get paid to make one or more contributions about it. In this situation, they do not have to state that it is an advertisement.

The decision came after a German association responsible for ensuring fair trade lodged a complaint against three German influenzaers. In the sponsored contributions on Instagram, they did not clearly state that this was a paid cooperation.

The lawsuit bypassed one of them, who shared a photo of a plush toy on her profile with a link to the manufacturer’s website. However, she did not get paid for this contribution, so she was not obliged to mark it as an advertisement.

The United Kingdom is also solving the problem

The problem with the secrecy of sponsored contributions has also been decided by the British Competition Authority. Together with Facebook, they introduced new rules last year, according to which influencers must clearly state in the article that they received paid for it.