In March, EMUI 11 will arrive in other Huawei mobile phones. Here is the list 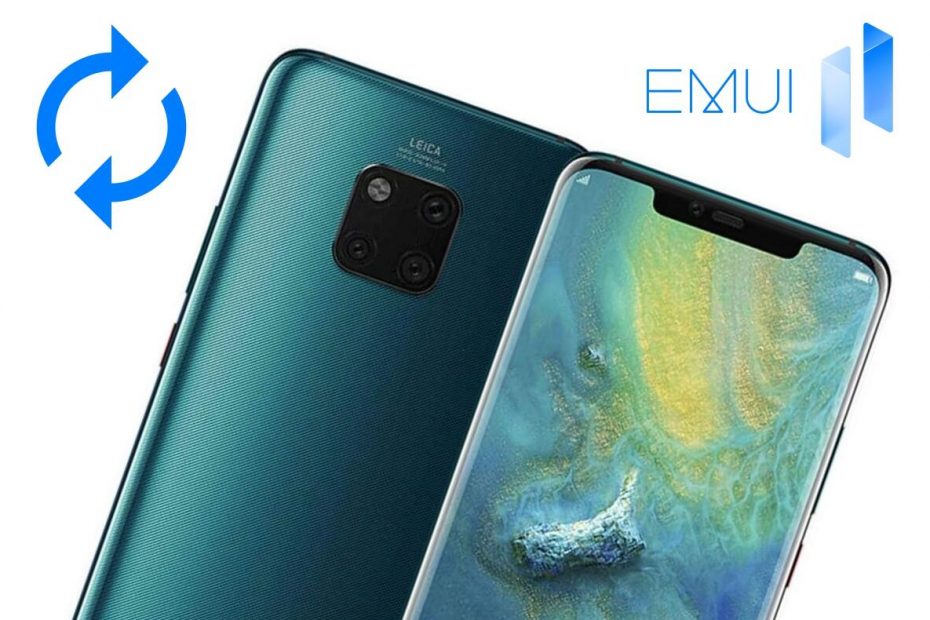 You have a Huawei phone and you are anxiously waiting for it to arrive the latest version of the EMUI system? The eleventh edition of this Android superstructure has arrived with the Mate 40 series and is gradually looking for a way into older models. After the December and January updates, which belong to the rest of the “forty” P models, the Mate 30 Pro and the flexible Mate Xs, almost nothing will happen for a few weeks. Another big wave of updates to EMUI 11 is planned for March 2021. It will cover six mobile phones and one tablet.

According to the official plans of the Chinese company, the Huawei MatePad Pro tablet is isolated in February. In the next month, it is time for mobile phones P30, P30 Pro, Mate 20, Mate 20 Pro, Mate 20 RS PORSCHE DESIGN a Mate 20 X. They include tablets in the same wave MediaPad M6 in a ten-inch design. In the current list for updates to EMUI 11, March 2021 is the fullest month. So far, only the phone is in order for April Huawei nova 5T.

What EMUI do you have now in your Huawei mobile / tablet?