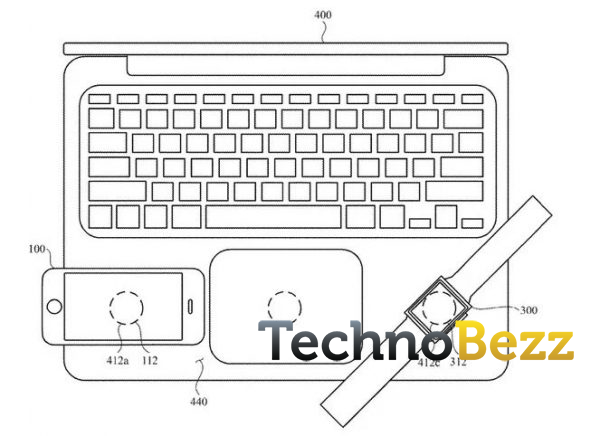 Global tech giant Apple is figuring out the possibilities of incorporating charging coils into iPads and MacBooks so that they can be used as wireless chargers for Apple devices like the iPhone and Apple Watch. The news of this development came about when Apple applied for a patent to secure the rights over this technology they seem to be developing.

What is this patent called?

The patent is called ‘Inductive charging between electronic devices’ and has been granted US Patent and Trademark Office. For a while, Apple has been doing research on inductive charging technology which can be used to charge one device using the energy from another device. Apple’s interest in this particular technology can be gauged by the fact that it filed for a patent way back in the year 2016 and has been conducting research on it since then.

The patent brings to the fore the possibility of an ecosystem wherein different Apple devices could be charged using each other’s energy and in the absence of a wire. The patent consists of images that showcase a variety of coil placements that could be integrated into portable Apple devices.

Apple’s primary strategy is supposed to be incorporating inductive charging coils on different portable Apple devices. The patent explicates the way in which coils can be positioned both at the front and rear end of an iPad. This will enable the device to be charged without the support of any wire or cable and also to transmit the energy to another device. The kind of methods laid out in the patent are interchangeable and can be used in multiple ways. 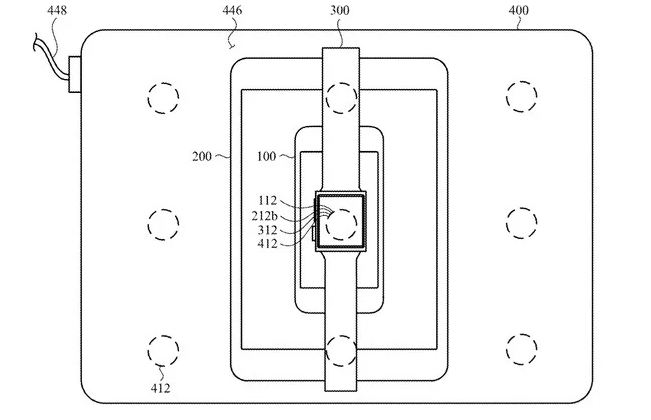 Apple is also trying to find out a way in which multiple Apple devices could be charged from a single source of power. An image in the patent shows an Apple Watch being charged from an iPhone, the iPhone sourcing out energy from an iPad, the iPad charging from a MacBook and the MacBook deriving energy from a power cable. The text alongside the image states that a group of devices can be charged using a single power cord.

Apple is considering putting together a plethora of software integrations that would propel the process of putting together this device-to-device wireless charging system forward. The technical team at Apple has been working tirelessly towards bringing this innovative technology to life. While one expects the technology to come out in the public domain sometime this year, the exact date is not known yet.