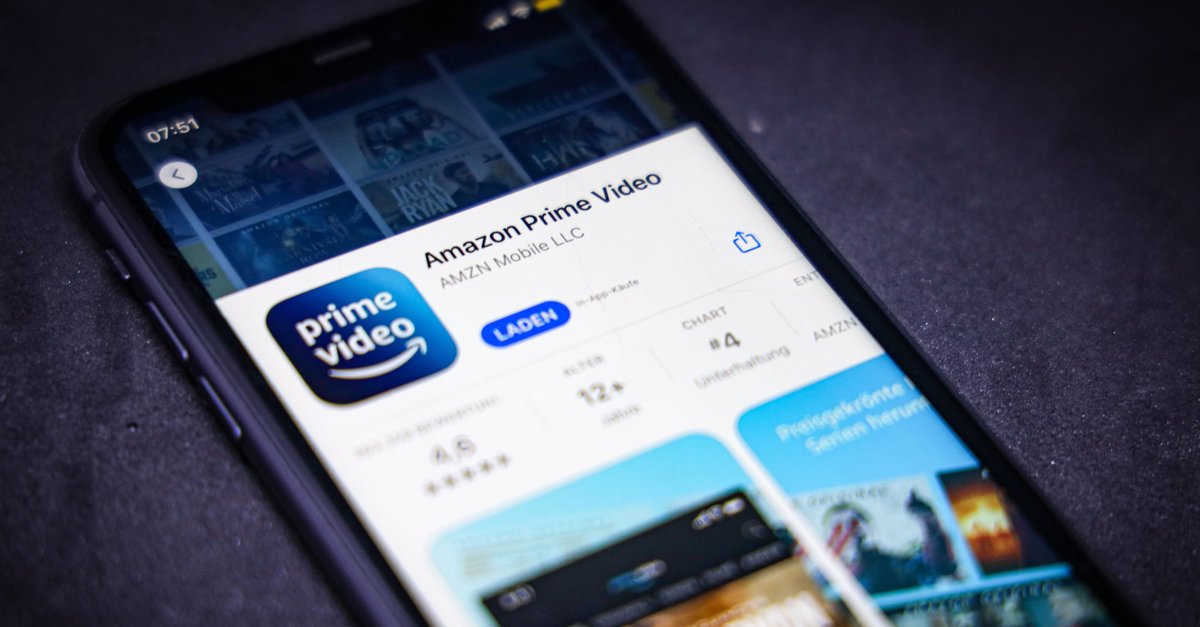 Along with Netflix, Prime Video is the most popular streaming service in Germany. Now Amazon is planning to thoroughly revise the offer. A drastic change is in the offing for sports fans. In the worst case, it gets really expensive.

Prime Video without sports: Amazon should plan a new app for football and Co

Along with Netflix, Amazon is at the forefront of global streaming services. In Germany, Prime Video is usually even on par with the global market leader Netflix. Above all, Amazon wants to set itself apart from this competition with part of the streaming offer: the online mail order company always puts it more emphasis on sports broadcasts. They could even have their own app soon.

The tech and business portal reports on corresponding plans the information. According to internal sources, Amazon is discussing separating sports content from the rest of the streaming offer. Apparently you want one for football and the like detached app bring to the start. However, details are still sparse. It’s not even certain if that will happen.

One benefit of having a dedicated app for sports content would be obvious: if you want to watch sports, you can find just that there. If you are looking for series, films or documentaries, you will find them in the well-known place. So could display content more clearly, improve the customer experience.

On the other hand, Amazon stands for this Double cashing in potential. Recently, the company has spent a lot of money on broadcasting rights to various sports content. A standalone app with a separate offering could lower the psychological barrier for customers to pay another premium. If the sports offers have so far been included in Prime at no extra charge, the plans for a separate app could indicate future price increases for customers, who want both.

Unsure if Prime Video is right for you? Our streaming comparison will help you decide:

Amazon is likely to be interested in recovering some of the money spent, and the broadcasting rights are expensive. The German provider DAZN provides an example. The monthly price there was doubled last year. Amazon recently secured the rights to some UEFA games until 2027. DAZN is a direct competitor here. Whether it will actually be more expensive for sports fans on Amazon is still open.