Huawei is running out of Kirin chipsets. The solution is the American Qualcomm 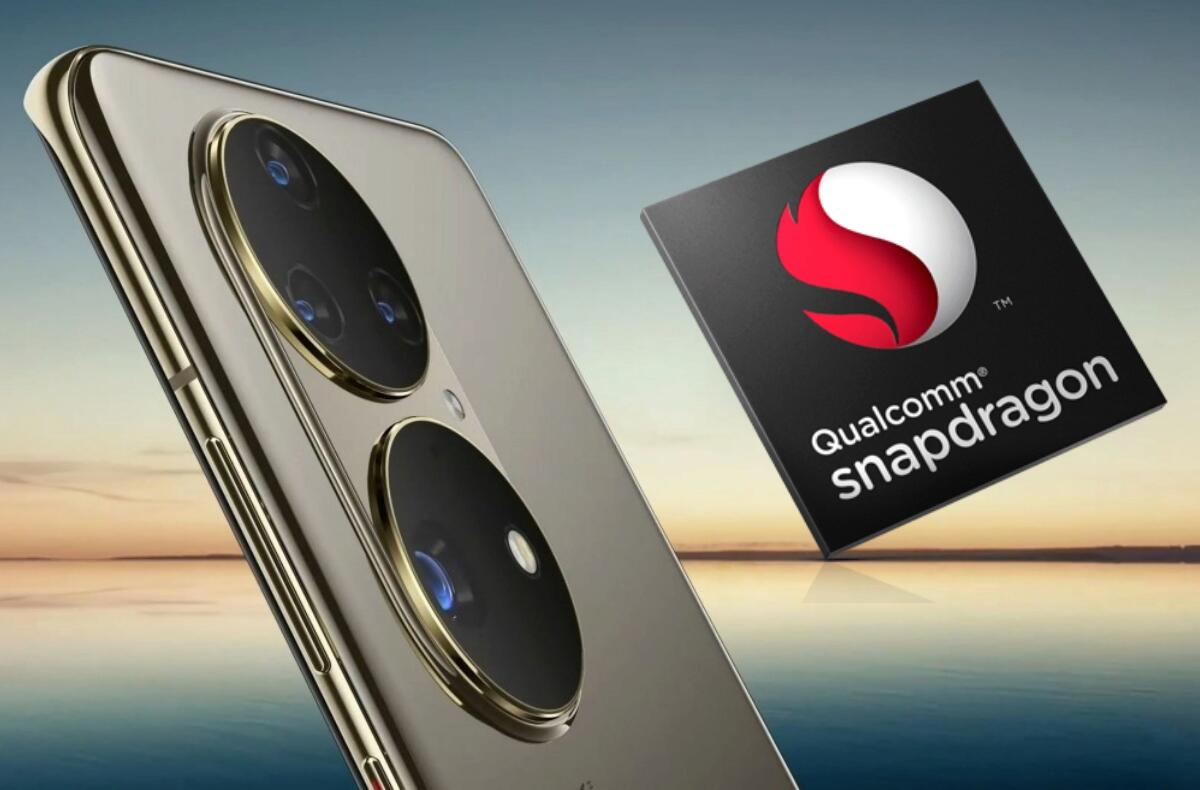 The introduction of the Huawei P50 series is still in sight, although the launch was talked about a few months ago. One of the reasons for the postponement is definitely the launch of the new HarmonyOS system, which was supposed to be the first in the Huawei P50. Now we have learned the probable next reason. Huawei is running out of Kirin chipsets. Prior to the US embargo, the company was able to build up large stocks that lasted more than two years. But the embargo still applies, albeit in a less stringent regime. Huawei cannot use American 5G technology and cannot buy components for the Kirin 5G chipset. However, the solution is to be offered by the American Qualcomm.

It is not uncommon to find different types of chipsets in phones of the same series for two days. After all, the largest manufacturer of Samsung phones has been practicing this for many years with flagship models. Now, according to the latest information, Huawei should be added as well. We have already learned that the classic version of the Huawei P50 should have a Snapdragon 888 chipset in the 4G variant, which is being prepared by Qualcomm, from the very beginning. Thanks to the fact that it is not a 5G variant, Huawei could also use it in its phones.

However, we have recently learned that the lack of Kirin chipsets is more serious, because it will also apply to more premium Huawei P50 Pro phones. It should go on sale in August this year with the support of 5G networks and the latest Kirin chipset. However, already in December it should be gradually replaced by the 4G variant and the Snapdragon 888 chipset. In conclusion, we will state that The embargo still applies to Google services, although there will be an American Snapdragon chipset in the phones. On the other hand, it can support alternative ROMs such as LineageOS.

Do you prefer the Snapdragon chipset to Kirin?