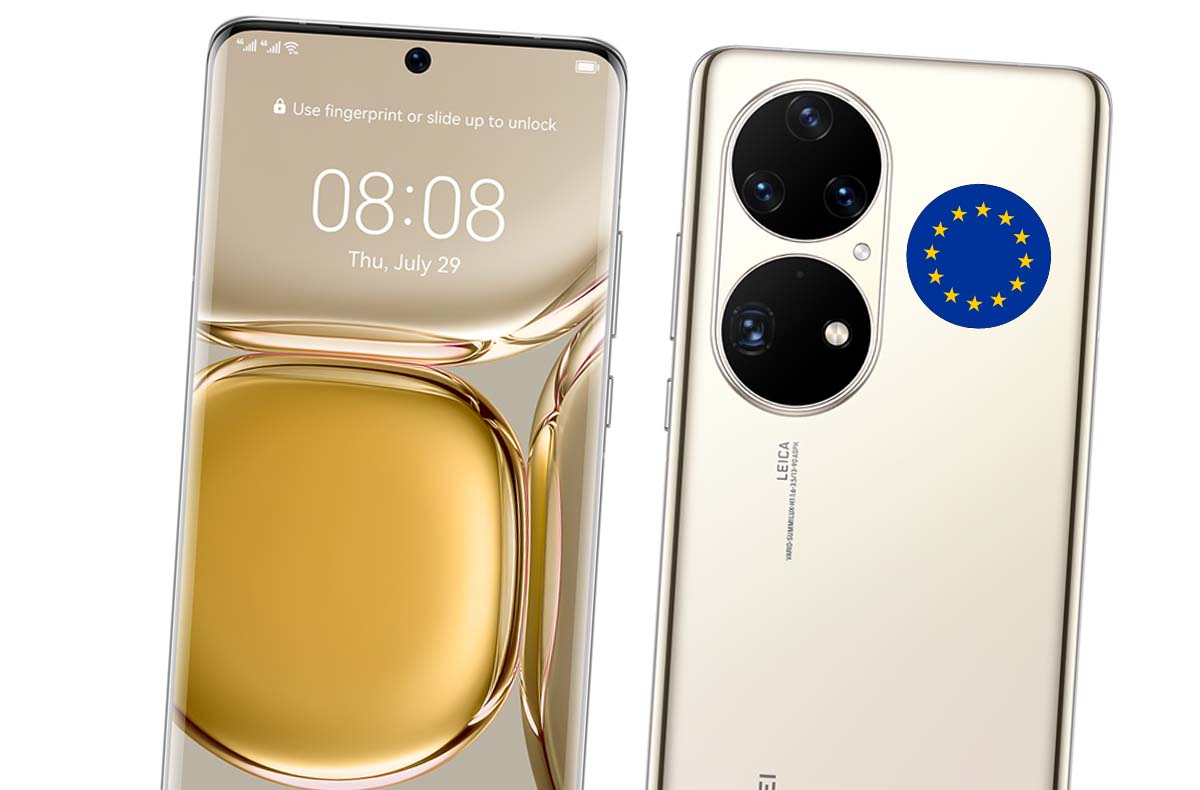 When Huawei introduces a new phone in China, we usually have to wait quite a long time for it to appear in Europe. The Huawei P50 series is no exception. In China, users experienced it last summer, and it looks like it will head to the European market on January 25 together with the flexible Huawei P50 Pocket.

This information was captured in Bulgaria, where the launch of the sale was confirmed by the company’s Facebook profile. It only talks about Huawei P50 Pro, but the P50 Pocket model will come according to the nixanbal website as well. The Qualcomm Snapdragon 888 chipset is ticking in both phones, but it has software-disabled 5G networks due to the ongoing war with the USA.

Although traditional we can’t count on Google services Phones from a Chinese company will be very interesting, especially the flexible one. In both cases, we can count on OLED panels, quality cameras or fast charging. Unfortunately, the prices are not yet known.