In Blind Drive, you drive a blind-moving car -apkrig - Free to Download APK And Games Online 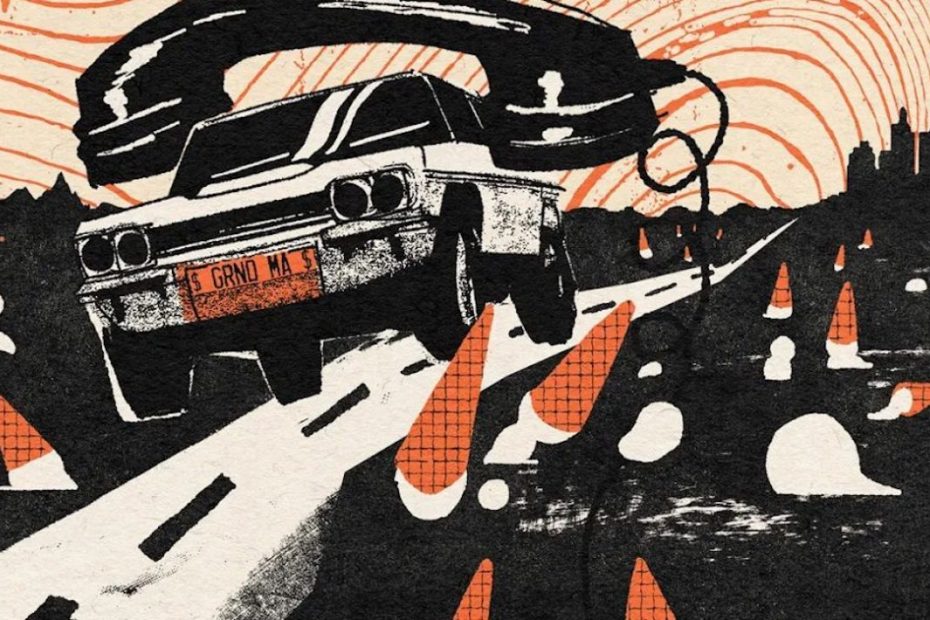 Lukáš Hosnedl, who published articles on playing in the Vortex from the point of view of the blind, drew our attention to the very interesting title Blind Drive. His name is quite eloquent. You drive a car blindly in it. As the authors themselves say, it is a black comedy played with ears.

The main character is the blinded driver Donnie, who has a lot of danger on his heels and in front of him. The voice on the phone gives us instructions and we should avoid the collision. Three impacts mean the end. According to some players, the experience is really stressful. According to the authors, we all know the sounds we hear while driving, but normally we don’t even realize how much information they give us.

The authors focused on gamepad support and gentle feedback.

The developers promise immersive 1st person audio and fast two-button arcade gameplay. Blind Drive contains 27 levels, including boss fights and secret areas. In addition, the game should be really funny and exciting at the same time.

On the contrary, the visual side is, of course, very minimalist. The authors focused more on the support of gamepads and the fine feedback that supported mobile phones and drivers can provide. Of course, it is possible to convert the text into a spoken word, but otherwise the game offers complete dubbing.

“It’s unique in that it’s not just an audio game for the blind community, it’s trying to target all players. It is accessible to the blind as well as to the sighted, because everyone plays blindly, ”Lukáš Hosnedl wrote to Blind Drive. “It’s like two or three hours, but an absolutely great story, let’s say a B-comedy, perfect 3D audio, and that’s what it’s built on, “he added.

Lukáš also praises the gameplay. “Once you have the windows closed, so the sounds are harder to hear. Other times, you chase a police car, which you have to crash into a few times and, conversely, not let it crash into you, ”he added. Wired magazine wrote about the game that what you hear means the difference between life and death. Mashable called Blind Drive a virtual reality for the ears.

The next step is virtual reality

Blind Drive is available for Windows, Mac, iOS and Android. The game has already been released and, for example, it is selling for 6.5 euros on Steam.