Huawei AppGallery will soon be available for computers as well 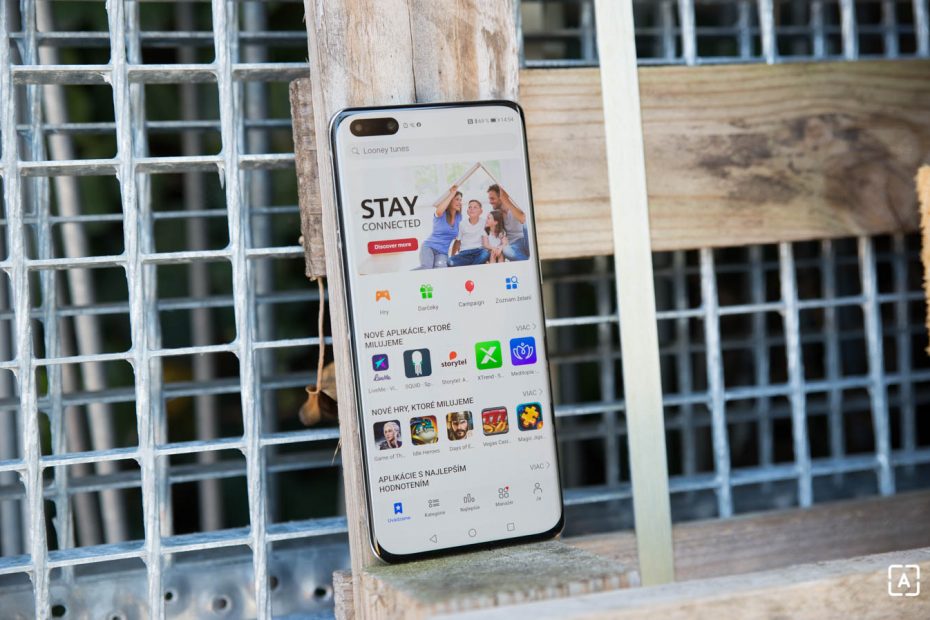 Huawei Central reported that information appeared on the Chinese Weibo network that Huawei was completing the core of HMS applications for computers. These include the well-known AppGallery app store, which is exclusive to Huawei / Honor devices. Mobile phones also include applications such as Petal Search (a replacement for the Google search engine), Petal Maps (a replacement for Google Maps). But there are also dozens of other applications that “run under the hood” and allow reliable operation of the device.

The Huawei and Honor brands also produce their own laptops (they are also available in Slovakia, by the way). Therefore, it is natural that the world of mobile phones and the world of laptops will want to connect. One of the steps may be the slow merging into a single ecosystem, the core of which is Huawei applications. Therefore, it is logical that Huawei Browser, Huawei Cloud and others will appear on their laptops soon. But Honor is no longer part of Huawei, it must be thought of as well. 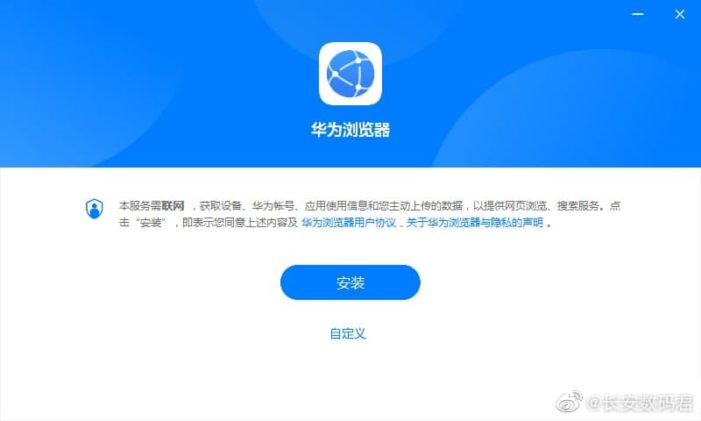 Huawei AppGallery can allow you to run applications designed for Android (later HarmonyOS) directly on your computer. If not, it will at least serve as a replacement for the Microsoft Store.

The new application core should also include Multiscreen Collaboration 3.0, which will make it even easier to work together between a computer and a mobile phone. Already today, on supported Huawei devices, it enables their connection using an NFC chip and subsequent management of the phone from a computer. This allows you to follow notifications or answer calls and SMS messages.

WhatsApp: What are the suitable alternatives for the chat application?