“Google will soon give users more control over eSIM” 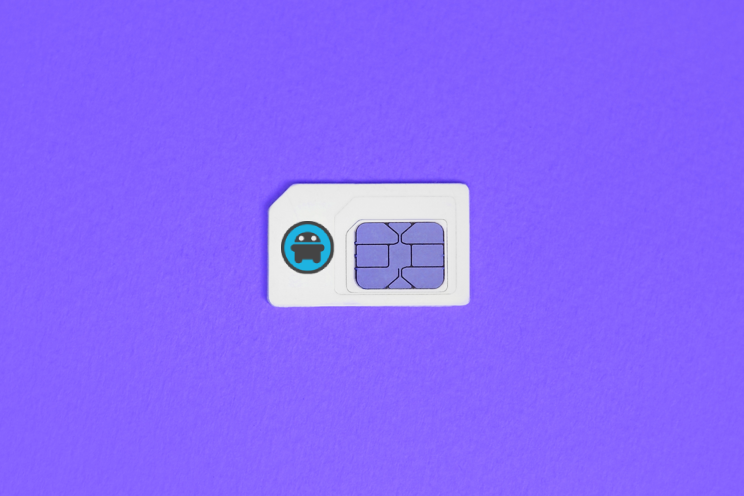 The second beta version of Android 13 comes with interesting clues to Google’s plans. For example, we saw news about app icons that do not participate in the Material You theme system. In addition, Google is working on new options for eSIM that give the user more control.

Android nerd Miscale Rahman found clues about this in the second beta of Android 13 on eSIM. According to his findings, you could soon easily transfer an existing eSIM to a new Android phone. In addition, Google would make it easier to transfer the data on physical SIM cards to eSIMs.

At the moment, a provider is involved and this delays things. If you buy a new phone now, or reset your device to factory settings, you must first deregister the eSIM. You can then register the new phone with eSIM on the provider’s network via a qr code. That is far from ideal. Apple has already put a stop to this. iPhone users can use Quick Transfer to convert their physical SIM card to an eSIM variant, or they can use a qr code from the carrier. In the United States, the iPhone 14 already appears without a SIM card slot, because it only works with eSIM.

According to Rahman, Google is working on a SIM Manager app for Pixel phones. Via that app you can then transfer an eSIM profile from an old Android phone to a new phone. You can also transfer a profile on a physical SIM card to an eSIM profile. Comparable to Apple’s Quick Transfer.

It is not yet clear in the instructions which phones will have access to this app. It may be a Pixel Feature Drop, so a feature specifically for Pixel phones. As a result, it may only work between Pixel phones. And of course your provider must support eSIM.

eSIM makes the SIM card that you put in your phone superfluous. eSIM is already built into your smartphone. It is a kind of digital SIM card. You link this built-in eSIM to your provider’s subscription and you are ready to call and use the internet.

eSIM comes with a number of benefits. It saves space in phone cases and by eliminating physical cards, you save on plastic waste. An iSIM or eSIM can also easily connect smaller devices to the internet. From smart home devices to smartwatches. For most, being able to switch providers faster when taking out a subscription will be an important reason to switch to eSIM.

In 2019, T-Mobile was the first provider in the Netherlands to support eSIM. In the meantime, eSIM is also available at Simyo, T-Mobile, Vodafone and KPN. In Belgium these are Orange, Proximus and Mobile Vikings. Incidentally, not all phones are equipped with a special chip that makes eSIM possible.