Google strikes back. He sues Epic Games for breaking the rules 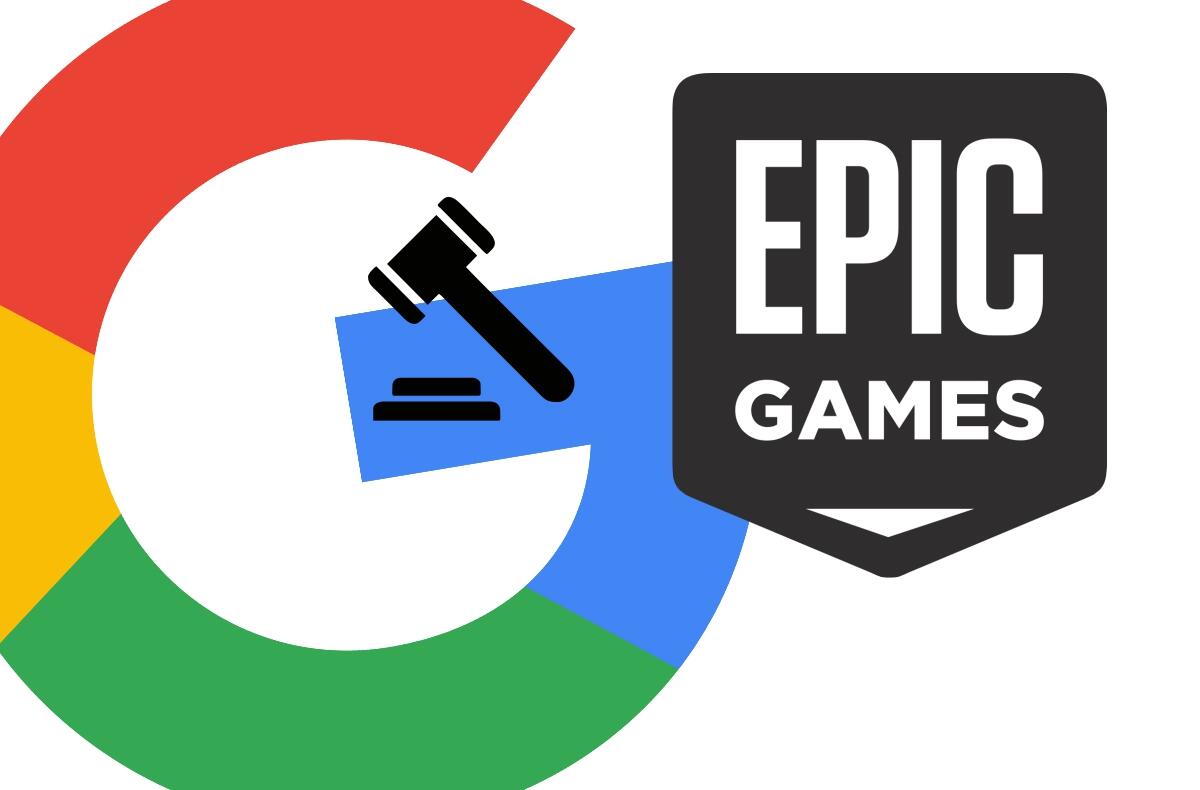 The lawsuit between US technology giant Google and giant Epic Games publisher continues. After numerous bilateral skirmishes over the media and lawyers, the latest news is that Google is suing its juice for violation of Play Store rules. This was undoubtedly the case last August, when Epic Games placed its Fortnite game with own microtransaction systemto avoid the normal payment of earnings. At the time, Google responded with an immediate deletion of the game, after which a monstrous lawsuit was launched, in which Apple is involved for similar reasons.

The heated dispute has been going on for several months, and several lawsuits and accusations have been filed in the process. A well-known game publisher is annoyed that Google and Apple are demanding too high share (30%) in sales in applications. As part of the defiance, Fortnite has been launched in the Play Store with its own payment system, which bypasses the transaction channels and rules of this database.

The subsequent carousel of quarrels was recently supplemented by relatively surprising information that Google allegedly intended to buy the entire Epic Games. That has not happened and the disputes continue. At this point, Google has filed a lawsuit due to last summer’s steps. He also mentioned in a public announcement that players who still have Fortnite installed from the last period of their appearance on the Play Store are likely to use the incriminated microtransaction system.

Which side are you cheering for in this dispute?