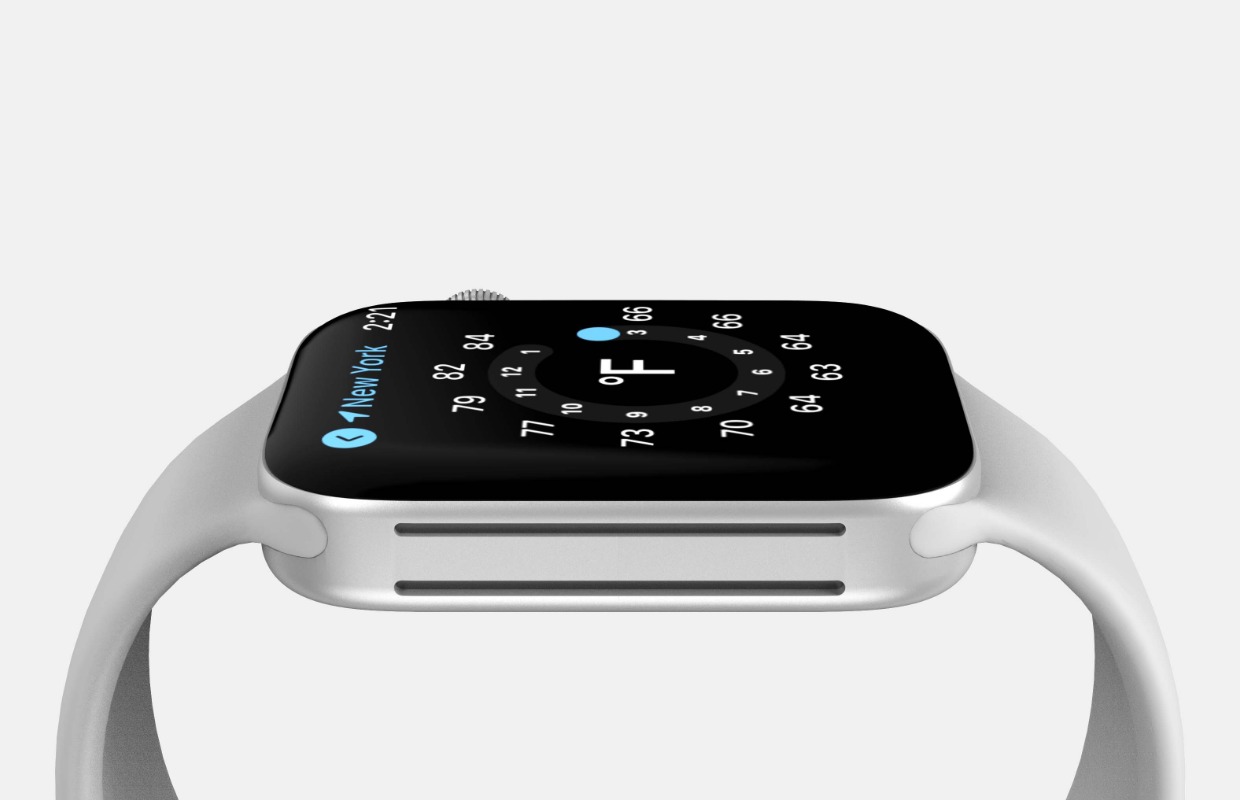 on Twitter let display analyst Ross Young know that people shouldn’t be surprised “if there are three sizes next year.” He does not provide details about the case sizes, but he did ask users if they would like to see a larger screen. With that, Young seems to suggest that the third size is larger than the sizes that Apple now offers.

In recent years, the Apple Watch’s screen has been getting bigger and bigger, although the case size has remained about the same. Room for an extra large screen was created mainly by the edges to make the display narrower. In this way, Apple made the Display of the Apple Watch Series 7 almost 20 percent larger than that of the Series 6. Compared to the Series 3, the new screen is even more than 50 percent larger.

This means that the largest Watch has a screen of approximately 1.9 inches, with a resolution of 396×484 pixels. That’s already quite big for a smartwatch, but if you want even more screen space it might be worth waiting for the Apple Watch Series 8, which is likely to be released in September 2022.

Although the Series 7 has only just been announced, there have been several rumors about its successor. The Apple Watch Series 8 would also come in a robust housing, aimed at extreme sports practitioners. The smartwatch would also have a temperature sensor. There is also a chance that the Series 8 has a blood pressure monitor, but we have been hearing this rumor for years.

In the coming months, more will undoubtedly be known about the Apple Watch Series 8. Do you want to stay informed of the developments? Sign up for our newsletter: