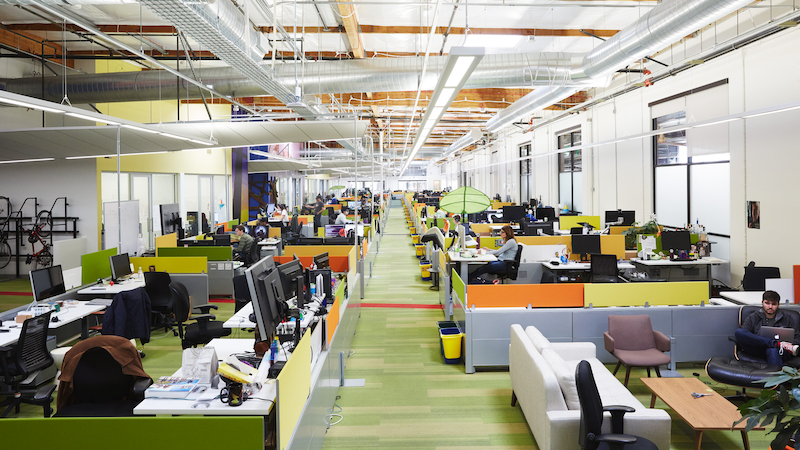 Google parent company Alphabet wants to cut around 12,000 jobs worldwide. That corresponds to about six percent of the entire workforce. Meta, Amazon and Co. had previously laid off thousands of employees. We explain why the wave of layoffs is now also hitting the search engine group.

The wave of layoffs in the tech industry never ends. After corporations like Meta and Amazon, Google’s parent company Alphabet has now joined the list of companies that are cutting jobs en masse.

Google parent Alphabet is laying off 6 percent of its workforce

Around 12,000 employees will be affected by the job cuts at Alphabet. This corresponds to around six percent of the workforce. The company is also cutting jobs worldwide.

Like the news agency, among others Bloomberg reported, the affected employees were recently informed by e-mail from CEO Sundar Pichai. Accordingly, Pichai takes full responsibility for the decisions that would have brought the company to this point.

Analysts Alphabet’s advertising business, which powers the Google search engine and YouTube, is not immune to the ongoing economic turmoil.

In addition, advertising growth has slowed down. That’s a sharp contrast to the busy post-pandemic days, which saw a surge in consumer spending.

Actually, Alphabet was better known in the past for expanding its company. Now, however, we are confronted with a different economic reality than in the past two years, according to Pichai.

Nevertheless, Google is preparing to share some completely new experiences for users, developers and companies. Because the US group has a considerable opportunity to integrate artificial intelligence into its products.

The CEO also mentioned this in the memo to his employees. The company will therefore focus more on equipping its products with AI in the future.

As the Wall Street Journal reports that Alphabet will offer its employees in the USA, among other things, a two-month notice period and 16 weeks of severance payments. In other countries, the company will follow the local legal regulations.