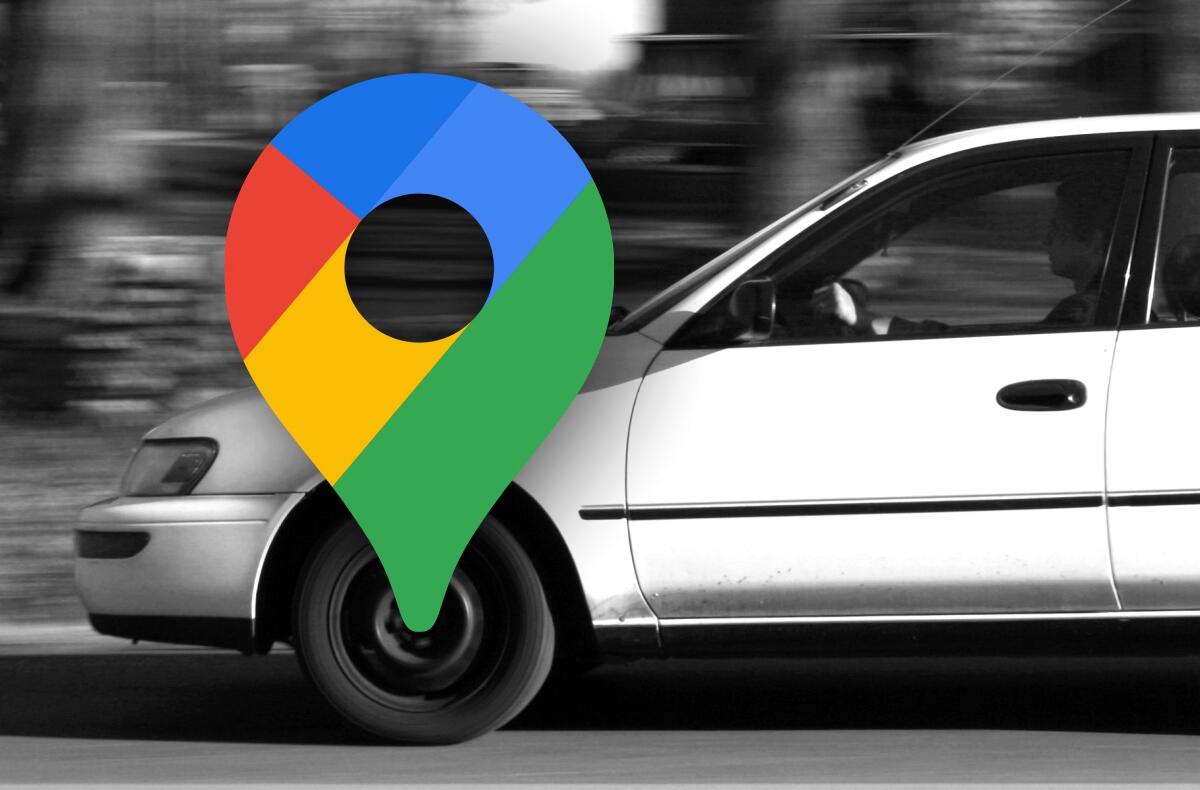 At the traditional I / O conference a few weeks ago, the American Google showed some interesting news in its Maps, among others. We have already informed you about a few (for example, the choice of an ecological route based on the carbon footprint), however, one has been left out. He definitely deserves attention, so here he is. The technology giant has found a way to send drivers as part of navigation roads and their sections where it crashes less. How can he do that? Google Maps can first analyze and then calculate the probability of car accidents. Based on data on how to brake hard.

In this case, the information should be obtained from two sources. The first are directly Maps and a mobile phone equipped with a gyroscope. With its help, it is quite easy to determine the moment when and where the car had to brake sharply. The more data this machine learning will have, the better the potential he can predict problematic situations. For example, he remembers a section with frequent braking somewhere on the horizon with the sharp rays of the setting sun or a road, where he often steps on the brake pedal due to animals or inattentive children. 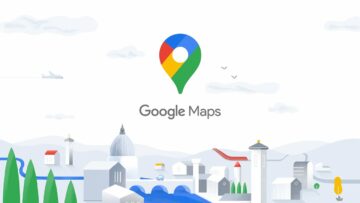 The second source to complement the application itself is Android Auto environment. This in turn can transmit heavy braking warnings from the vehicle to the phone. Once Google Maps has enough data, they will use the probability of car accidents when navigating. If the travel time is the same or very similar, the application will give priority to safer options. From the news, the American company promises to reduce the number of cases when it has to brake sharply and dangerously. The application is said to record them over 100 million per year. And, of course, they often foreshadow the moments leading to a car accident.

When was the last time you hit the brake hard?