My experiences in crypto hell 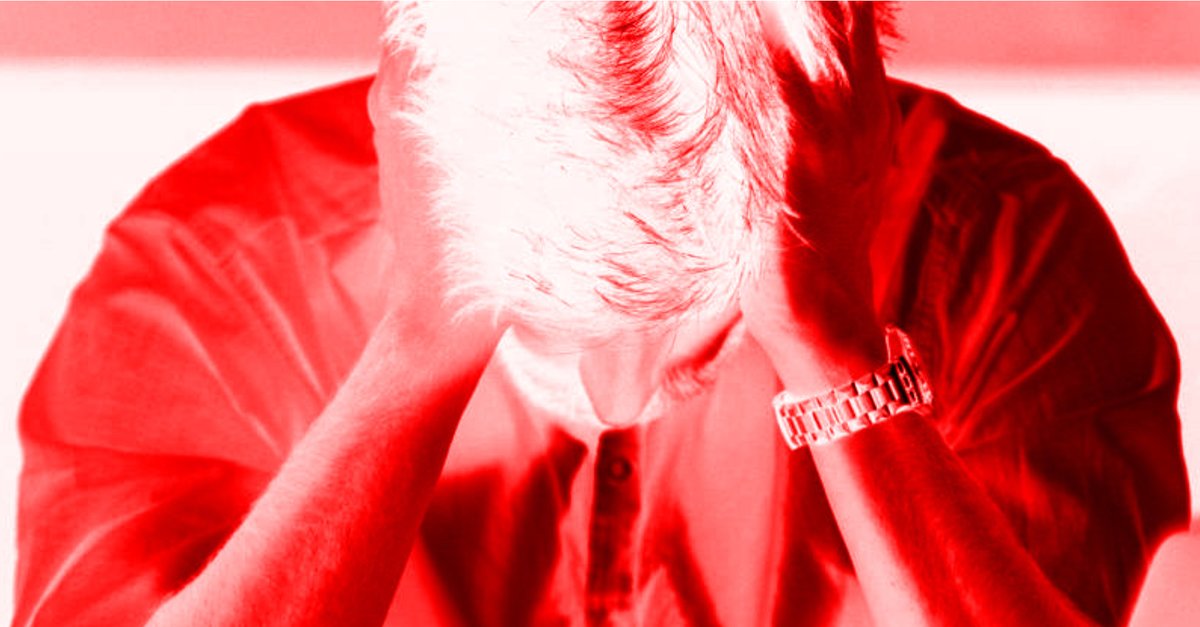 The number of cryptocurrencies is in the thousands and new ones are added every day. What is the point of creating new altcoins and who benefits from it? GIGA editor Biagio has gone into the crypto shallows and got an insight into the culture of modern gold digging.

“If you want to see how the pumping works, then join this Telegram channel” – it is May 10th, 12:24 am and I was just about to put my cell phone down when my best friend gave me the link to one Telegram group that should cast a spell over me for the next 48 hours.

Birth of a cryptocurrency

The days and weeks before, cryptocurrencies had repeatedly been the focus of our conversations. It was about Chia (XCH), which a mutual friend in the Valley had been involved in developing. We talked about NFT and its raison d’etre. And of course our conversations always revolved around Doge and the crazy price rally that this original fun currency had put down due to a few tweets from Elon Musk.

At some point my friend told me that he regularly bet small amounts on new “shitcoins” (altcoins that have a high risk of crashing completely) in the hope that these would be pushed up by a “Reddit mob”. Such “push groups” are apparently also in the Telegram messenger and I had just joined the official channel of the “Weedmoon-Coin”:

Weedmoon was only a few hours old when I joined, but there were already well over 1,000 members in the channel – and new ones were added every minute. The language: memes … and a little bit of English. The mood: euphoric.

With a slight headache, I finally put the phone aside and fell asleep.

The next day: “Soon Lambo”

When I took a look at the group the next day, the exuberance had turned into an ecstatic frenzy. The language level and, above all, the flood of memes from big-breasted women who were supposed to encourage people to buy weedcoins, inevitably conjured up the image of the boys’ sports locker room from my school days in my head. Tits, lambos and weed – the central wishes of pubescent young people, apparently within reach thanks to the purchase and “HODLing” of this cryptocurrency, which is only a day old.

The seemingly incoherent messages followed a pattern. Whenever Weedcoin experienced a crash, critical voices entered the feed. Group admins and users then silenced doubters with verbal attacks and memes. “Eat the Dip”, buying more shares or coins when the share price fell, was the ultimate killer argument. As soon as the price rose again, the mood of the entire group immediately improved and the “Soon Lambo”, “Pump it!” And “to the moon” slogans were unpacked again.

Also interesting were the bits of roadmap that group admins threw into the group from time to time. “We have found a partner on TikTok and Instagram with 300,000 subscribers who will be promoting our coin in 2 hours!” What and why exactly the coin should be advertised was completely unimportant. Such announcements made the crush in a state of excitement. Jobs were also promised – they would soon need a CFO (chief financial officer), interested applicants should simply write a message.

I found that very fascinating. Everything felt like a child-play version of “The Wolf of Wall Street” Småland for crypto brokers. And yet thousands of people had invested in this coin. With sheer buzzword spam and the promise of riches, Weedcoin had a market cap of $ 2 million in just over 24 hours.

When I was a student, I worked as a casino croupier for two years. I’ve seen the gambling frenzy enough times. The worst experience was a couple who had won almost 600,000 euros in one evening at a machine (the joint jackpot of all branches in Germany). They had come to the casino for years. He always in the morning after his taxi shift, she always in the afternoon. The happiness that both radiated after this huge win was incredible. You would first go on vacation and then open your own business. After about a month he came back to play for the first time, “just for a minute, I don’t need anything more”. A short time later she was back too. In less than 12 months they had put all the winnings back into the casino’s cash register.

At Weedcoin, greed and the adrenaline rush presumably also added fraud. Shortly after the coin broke the $ 2 million mark, it plunged into the abyss. Many tried desperately to buy more Weedcoin to drive the price back up, but to no avail. According to the group admin, several developers who owned most of the coins had sold their holdings. He was very sorry for all of this, he had also been betrayed himself. The group was then closed. In crypto jargon, this is called a “rug pull” and this was probably planned in advance at Weedcoin.

Within 48 hours, thousands of people had lost their entire investment and a handful of developers had stolen almost 2 million.

Investing crypto is not a piece of cake

What happened in the Weedcoin group repeats itself dozens of times a day. Experience shows that the vast majority of “Shitcoin investors” are male, young and inexperienced. They all dream of big and quick money. Internet phenomena such as WallStreet bets and stories of Dogecoin millionaires suggest to them that anyone can earn a lot of money without prior knowledge or special skills.

Shitcoins are so tempting, among other things, because it is so easy to get started. The coins are usually only worth a fraction of a cent (Weedcoins high was 0.00000008 cents). With a small investment, you would make a lot of money in the event of a price explosion. And why shouldn’t one believe in a dramatic price increase? Dogecoin has grown by almost 17,000 percent in just two months. If you had only invested one euro in Bitcoin in March 2010, you would now have around 350 Bitcoin, with a current value of almost 10 million euros. The problem is that very few cryptocurrencies gain such value. Most of them quickly disappear again – what remains are bruised investors.

Established cryptocurrencies such as Bitcoin (e.g. buy here at eToro) or Ethereum (e.g. buy here at Trade Republic) are already volatile. But shitcoins are pure roulette. And like in the casino, wagering some money can be fun. But you should be aware that it is very likely gone.

Disclaimer and Notes: No financial advice. Unless required by law, the owners or contributors of this website are in no way responsible for any kind of damage, including (but not limited to) loss of use, lost profits, or data, resulting from the use of this website, or in any connection whatsoever stand with it. The author of this post invested in cryptocurrencies.