Google is preparing a cheaper Pixel 6a. All this will offer 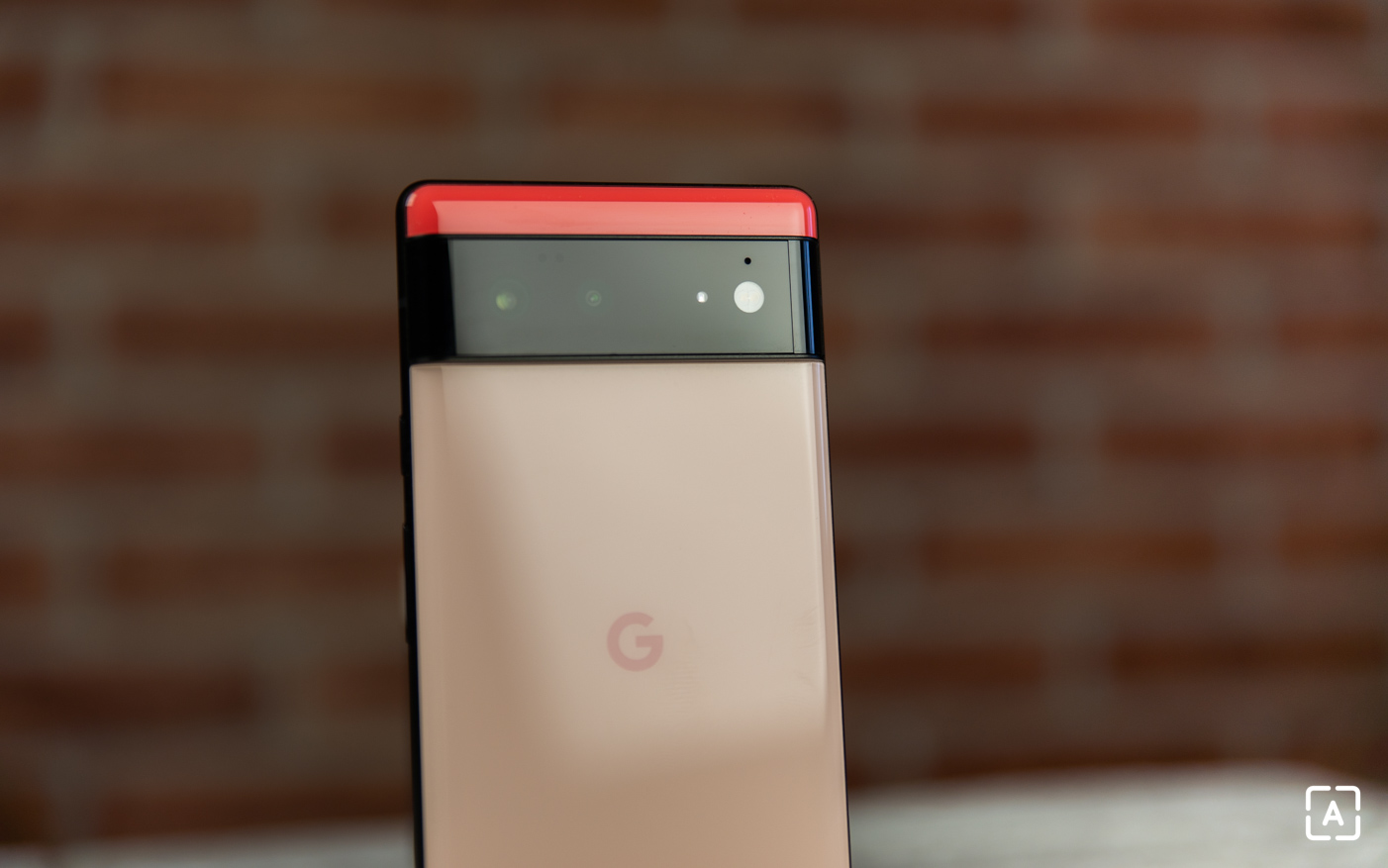 Thanks to the leaked unofficial images, the company has been known for several days Google is preparing a middle class smartphone with the designation Google Pixel 6a. Portal GSMArena has now revealed some of the specifications that the novelty should offer.

It is gratifying that the forthcoming news will use the same Google Tensor chipset as the flagship models of the Google Pixel 6 series. It should also offer the same premium features as updated voice writing, HDRnet video and live translation during conversations even older Pixel).

According to the code in the latest Google camera application, Google Pixel 6a is codenamed “Bluejay”. The app also revealed the camera configuration news and can be disappointing for someone. The primary sensor should be a 12.2-megapixel Sony IMX363 sensor, which can be found in older models Pixel 5, Pixel 4a and Pixel 4.

It should be complemented by a 12-megapixel Sony IMX355 sensor, which should act as an ultra-wide sensor. Pixel 6a should have the same flagship Google Pixel 6 only selfie camera, which means 8-megapixel Sony IMX355 sensor. The novelty will lack a 3.5 mm headphone jack, but on the contrary will offer a fingerprint sensor in the display, which previous generations have lacked.

The performance is not expected until next year

Google Pixel 6a body dimensions should be 152.2 x 71.8 x 8.7 millimeters. While the device’s internal memory will be 128 GB, the operating memory will be 6 GB or 8 GB. However, if you are looking forward to the upcoming news, you will be disappointed. He assumes that this will not happen until August next year. We hope that this will happen sooner, because August is just before the introduction of the next Pixel series.