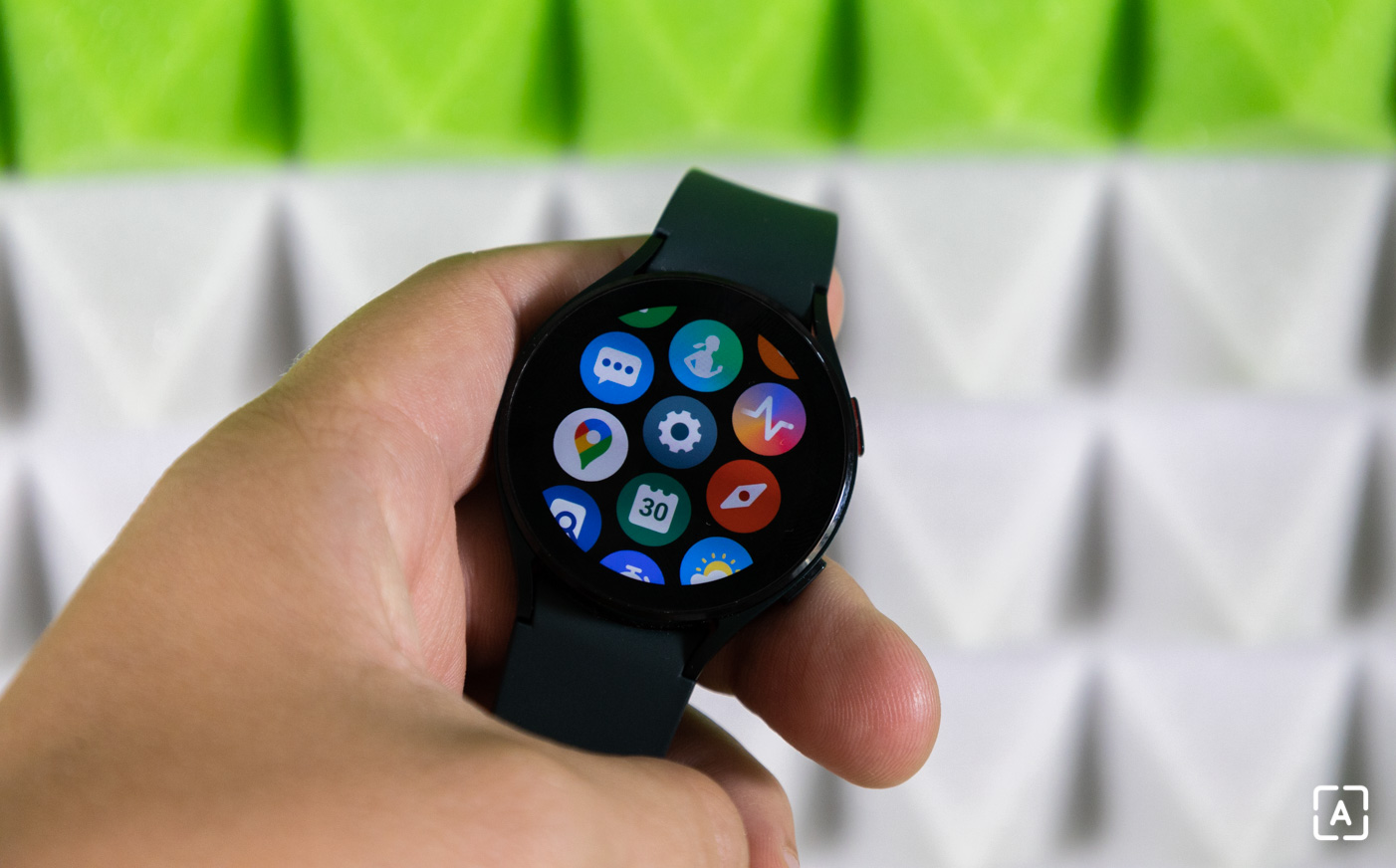 Platform Wear OS has recently gained a second breath with the release of version 3.0, and Google is working to fix bugs in previous versions. And now it finally adds a feature that some left-handers who own smart watches with this system have asked for. The information was provided by the portal Gizmodo.

Google is finally open to solving the problems its users have been complaining about for years. A member of the Google team this week confirmed an update to Wear OS that will allow you to use your smart watch inverted or rotated 180 degrees. This is of course especially useful for left-handers, who usually wear a watch on their right hand with the buttons facing the body. Because of this, they are in an inaccessible and potentially uncomfortable position.

Leftists have therefore had to use third-party applications for many years to address this issue. The first complaint about this issue was made in April 2018, and Google did not respond at all to a request for a trivial correction of this bug. As a result, some of these customers switched to competing systems, claiming that they would certainly not buy a Wear OS device until the problem was resolved.

Unfortunately, the news will not come to older devices

Unfortunately, owners of older smart watches with Wear OS may not be pleased to learn that this feature will only be available on new devices. It will not be released as a patch for existing watches. At the same time, this simple function could be implemented on older devices through a small update.

For Google, the market share of older smart watches with Wear OS is probably so significant that it wants to focus on new devices with Wear OS 3.0. Since the new version of the system, it promises better competitiveness in the market controlled by Apple Watch. It was this watch that added support for left-handers as early as 2015.