Google criticizes Apple for iMessage. Because of the psyche of children 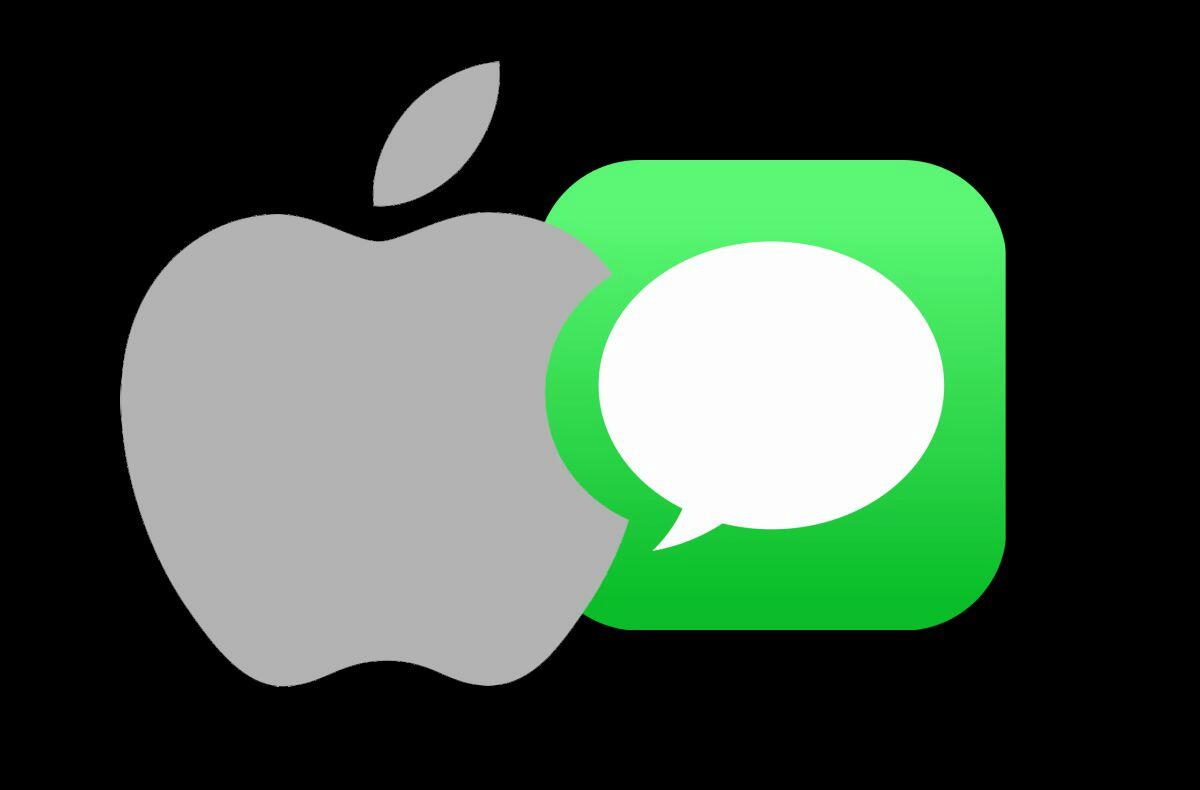 “Peer Pressure Abuse”. In words, a few days ago targeted Apple one of the founders of the Android team at Google Hiroshi Lockheimer. This is because iMessage displays products across Apple blue bubbles, while in other communications led by SMS and MMS (and thus when typing with an Android device) appear green. The tweet criticizes the new RCS service, and the criticism was subsequently shared by the official Android account.

Apple does not officially brag about blue bubbles, but the company’s vice president previously said that removing this distinction would then allow parents with iPhones to purchase Android phones for their children. Of course, such words resonate very much and now critics are re-entering iMessage because the color of the bubbles in the phones motivates children to be expelled from the team. “A new solution already exists,” Lockheimer said direct a competitor to RCS.

iMessage should not benefit from bullying. Texting should bring us together, and the solution exists. Let’s fix this as one industry. 💚💙 https://t.co/18k8RNGQw4

Google has greatly helped and continues to expand this new service, but it must be admitted that Apple’s criticism is somewhat hypocritical. For many years, Google developers have not been able to prepare one universal and reliable messenger for Android in several long years.

How do you perceive RCS and the mentioned features of iMessage?