Google Chrome is an attack on your Mac 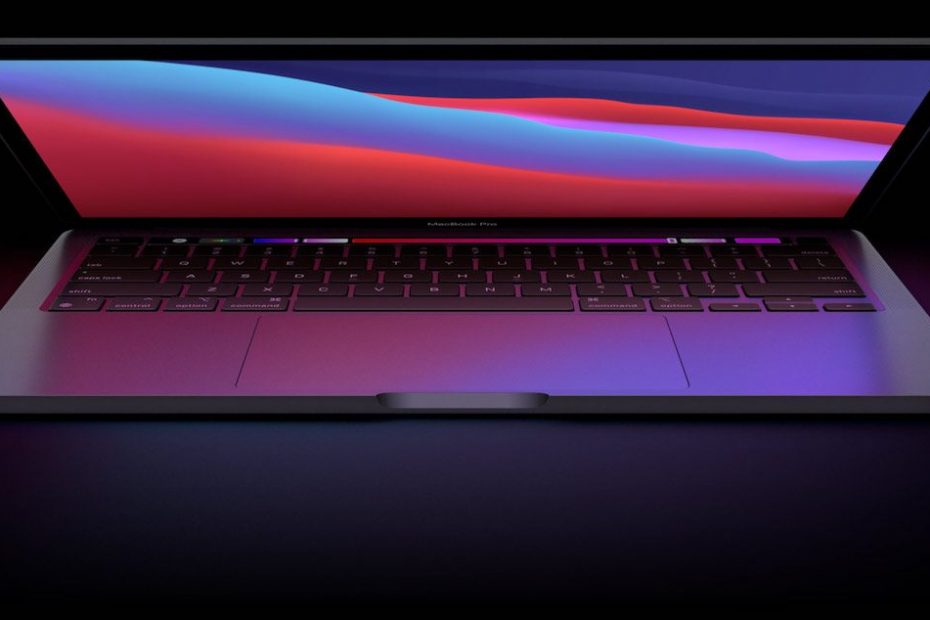 Like a fat V8, Google Chrome drains your Mac’s battery. This is evident from an investigation.

An investigation that is actually no surprise. Safari performs better on a Mac than competitor Google Chrome. You don’t have to be an Apple fanboy for that. Apple optimizes its own applications for macOS as best it can. We know that Safari does better compared to other browsers.

However, researcher Morten Just has mapped out exactly what kind of attack Google Chrome is for your Mac. It is decent. The research shows that Chrome requires no less than ten times as much RAM under normal circumstances compared to Safari. The measurement took place on macOS Big Sur.

Two tests have taken place to make the result fair. The first test took place in a virtual environment. With the second test, the researcher actually used a MacBook. A 16-inch MacBook Pro with 32 GB of RAM from 2019 to be precise.

The test was not a heavy game running in the browser or other craziness. Just a normal simulation. The researcher opened Twitter and Gmail was opened in a new tab to go through some emails. Chrome demanded significantly more power from the computer than Safari did. Chrome topped 1 GB of RAM usage. Safari needed a maximum of 80 MB in this test. The more tabs that were opened, the more Chrome started to demand compared to Safari. (via iMore)