Are you looking for Android phones for seniors? Here are some tips for 2021 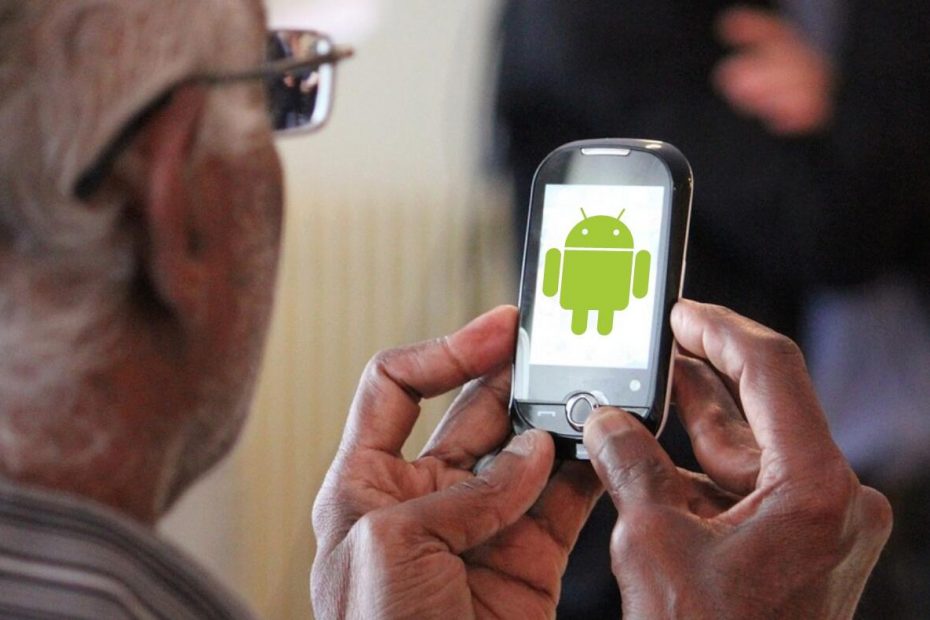 Finding a suitable mobile phone for older users is sometimes a real chore. It is necessary to look at a few basic aspects, often forget about modern technological fads and think about simplicity and clarity. If you come across in Czech e-shops when choosing mobile phones, category “for seniors”, the results will not be completely few. But what if we add the Android system to this basic division? And would there be mobile phones suitable for older generations even among the “ordinary” ones? We have perhaps quite successfully incorporated the answers to these two questions into this article with tips on Android phones for seniors, which we plan to gradually update.

We recommend: Android phones for seniors

Quite a few mobile phones, which are intended primarily for the elderly, are equipped with this operating system. Therefore, we find it useful to choose the interesting ones among them. Whether directly for the end interested in such a mobile phone, or for readers who want it to acquire to parents or grandparents. In the selection you will find devices of various constructions and there will also be some modern pieces.

Probably the best known and most popular brand of mobile phones for seniors currently offers several Android smartphones. The S5520, S5540 and S6000 models represent the category with a large touch screen. If you need a “rough”, the Aligator R40 eXtremo is also available on the market.

That the lid is not suitable for older people? But where. The opposite is proved by this model from the Austrian company Emporia. At first glance, it looks modern, probably like a refreshed Motorola Razr, but it is a phone betting on simple operation and menu.

The Blaupunkt brand also offers a flip phone for older generations. The BS 06 model is almost the same as its more conservative sibling BS 04, only with an extra hinge.

This mobile phone is in many ways similar to the Blaupunct BS 04, but it has stronger hardware and is also available in an interesting bright red color. 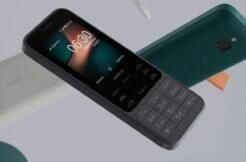 Button Nokia did not die out. A new 6300 is available in the Czech Republic for a great price

reading: 1 minute ( save for later