Find all billboards in “Negotiation Tricks” 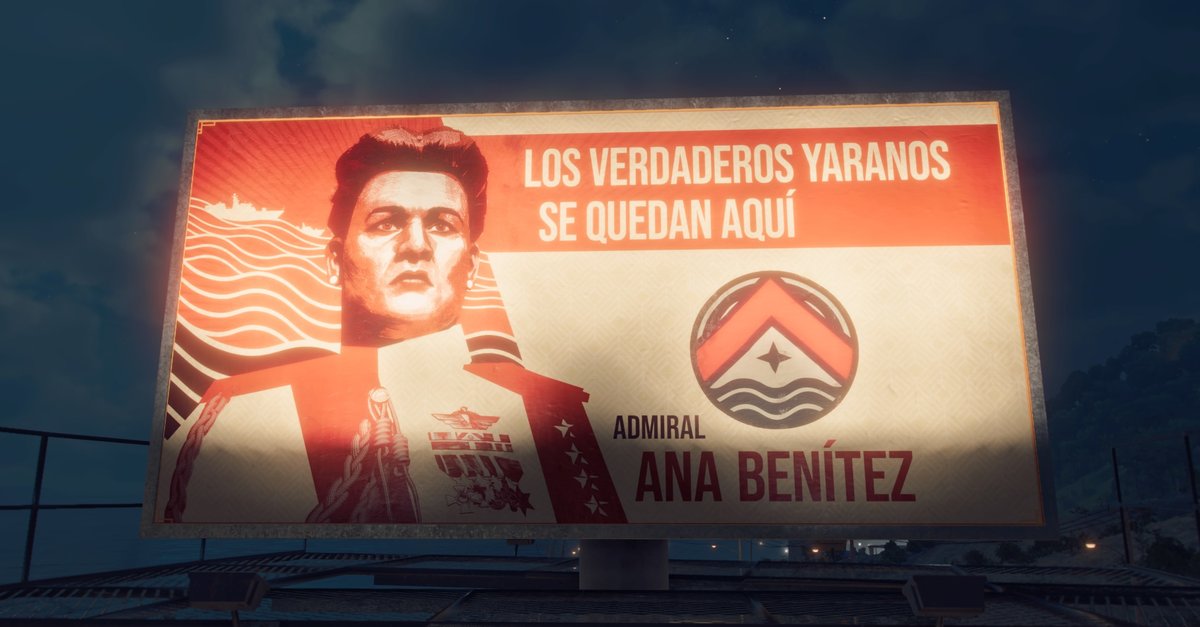 In the side mission “Negotiating Tricks” from Far Cry 6 you are supposed to spoil the billboards of Admiral Benítez. However, the posters are not marked on the map and you have to find them yourself. In this guide we will help you and show you all the locations.

In the El Este region you get in the mission series from NPC Gilberto Rosario the task of disguising Admiral Benítez’s billboards while using “negotiating tricks” and to cover them with the posters of Capitán Díaz.

Unfortunately, there is no marker on this mission to help you find the billboards. You only get the hint that they hang along the Costa Vacía, the peaks of La Promesa and the Robustas hills by the coastal road. But where is that exactly?

We have marked the locations of all 5 billboards for you on the following map section. By the way, for the side mission you only have to spoil 3 pieces.

The coastal road runs along the south coast of the Sierra Perdida district in El Este. The billboards show the face of Admiral Benítez and are relatively easy to see from a distance.

After you have messed up 3 of the 5 billboards with the posters of Capitán Díaz, the next step of the mission is activated. So you don’t have to find all 5 billboards. Do you still have problems or questions with the mission? Then let us know in the comments!