Finally we know the first information about Xiaomi 12 Lite 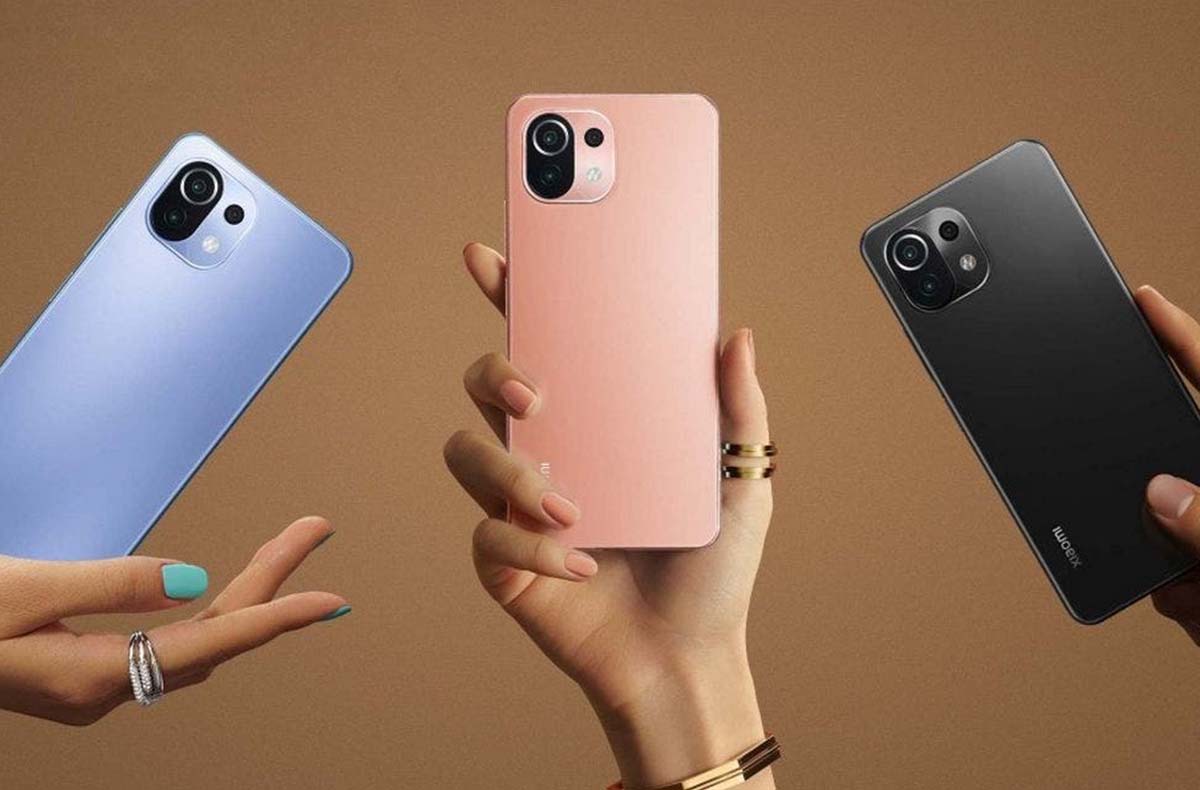 The first information about Xiaomi 12 Lite is out there

Xiaomi 12 Lite is said to be codenamed as taoyao and should have a Qualcomm Snapdragon 778G or 778G + chipset in it. On the back we find a total of three sensors, led by the main Samsung ISOCELL GW3 CMOS camera. As for the display, it should be 6.55 ″ AMOLED panel with a resolution of 2400 x 1080 pixels and a 120Hz refresh rate. There is also a built-in fingerprint reader.

Unfortunately, it is not yet clear what it will be Xiaomi 12 Lite Zoom (which is codenamed zijin) different. But it could theoretically mean that the phone also gets a telephoto lens, but we really only speculate.

How are you looking forward to the Lite version?