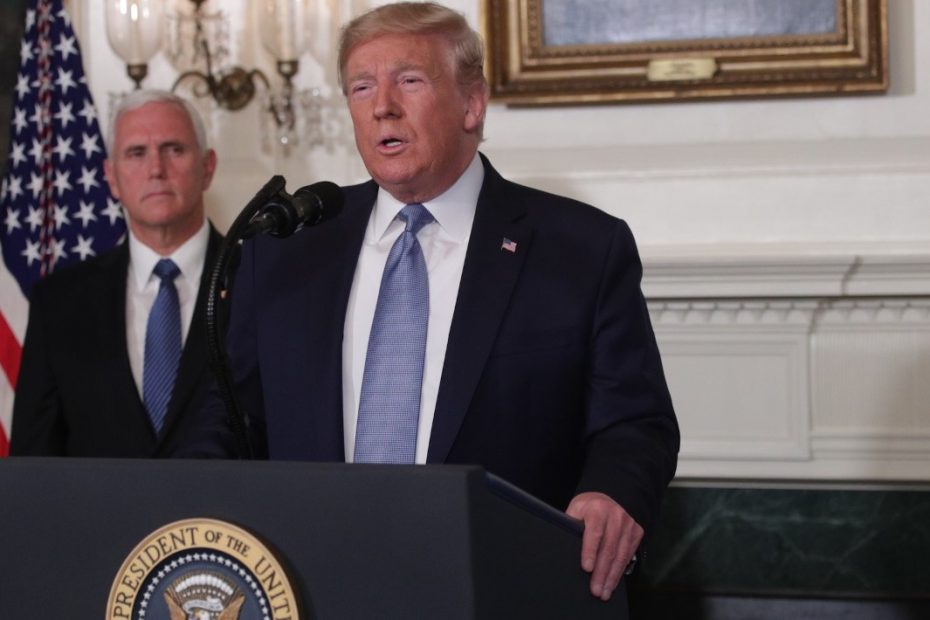 Social network Facebook yesterday blocked the official account of incumbent US President Donald Trump. CEO of the company Mark Zuckerberg he explained on his Facebook account that this was a reaction to the violence in the US Congress building that took place two days ago. They are accused of inciting them Donald Trump, who spread misleading posts about the rigged elections and directly called on his supporters to protest.

On January 6, both chambers of the US Congress were to confirm a vote of the Constituency Voting on last year’s presidential election and count the votes of the electorate. It was on this day that Trump’s supporters planned a protest against their results because they trusted his unsubstantiated allegations of rigged elections. Donald Trump supported the protesters and called directly through social networks to express their dissatisfaction.

The reaction of his supporters was unexpected for everyone, and an enraged mob stormed the Congress building. The police had to intervene against the violent intrusion by four people, including one woman shot. The violence of Trump’s supporters has been condemned by most American and world politicians, and the blame for the incumbent president. This also applies to the social network Facebook, which blocked the official account of Donald Trump until the inauguration of the new American president.

Facebook CEO Mark Zukerberg explained that President Donald Trump has only been able to use their platform in accordance with the rules of the service in recent years. If he published misleading content that violated the rules, it was marked as untrue or, in extreme cases, removed. The service chose this approach because it believes that the public has a right of access to political statements, even if they are controversial. However, according to Zuckerberg, the current context is completely different, as it draws his platform into inciting violence and insurrection against a democratically elected government. 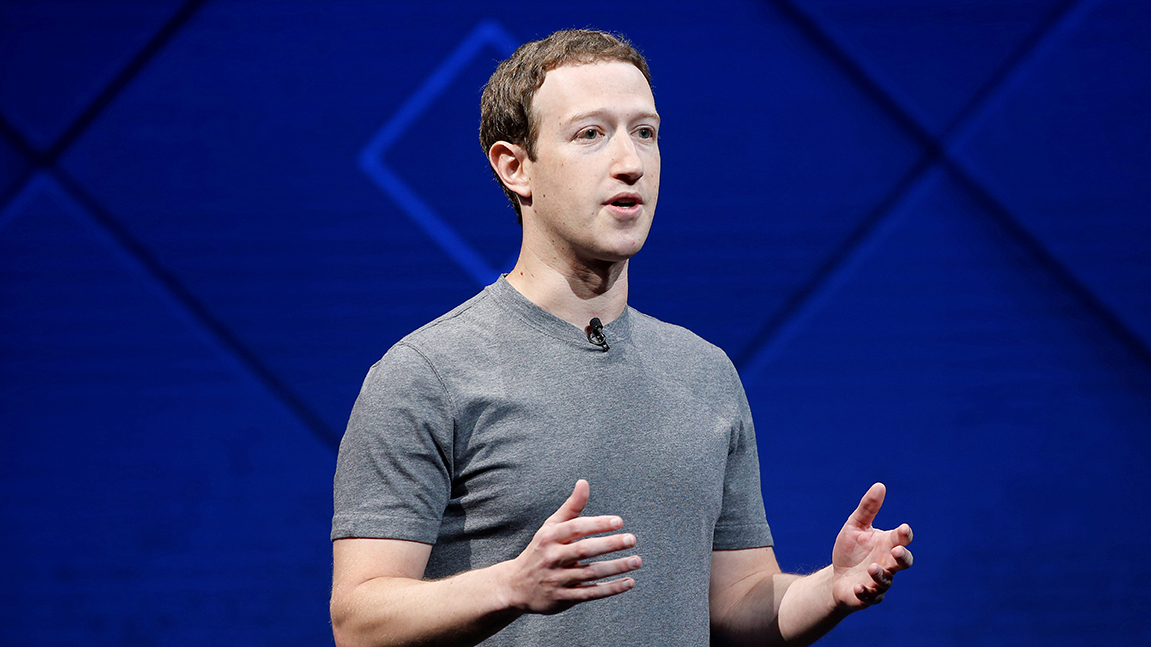 Donald Trump’s Facebook account will be blocked for the next two weeks until the inauguration takes place. However, it is likely that the service will subsequently block him permanently. While Donald Trump is US president, this is not possible according to the service. And Donald Trump will certainly not change his rhetoric even outside the office, as he did not change it even after the violence. The Instagram service, which belongs to Facebook, also decided to block Trump’s account. YouTube changed Trump’s videos for a change. But Donald Trump communicates with his fans mainly via Twitter. He has so far only banned Trump from posting for 24 hours.

Samsung Galaxy Z Flip: Update to Android 11 and One UI 3.0 already in Slovakia