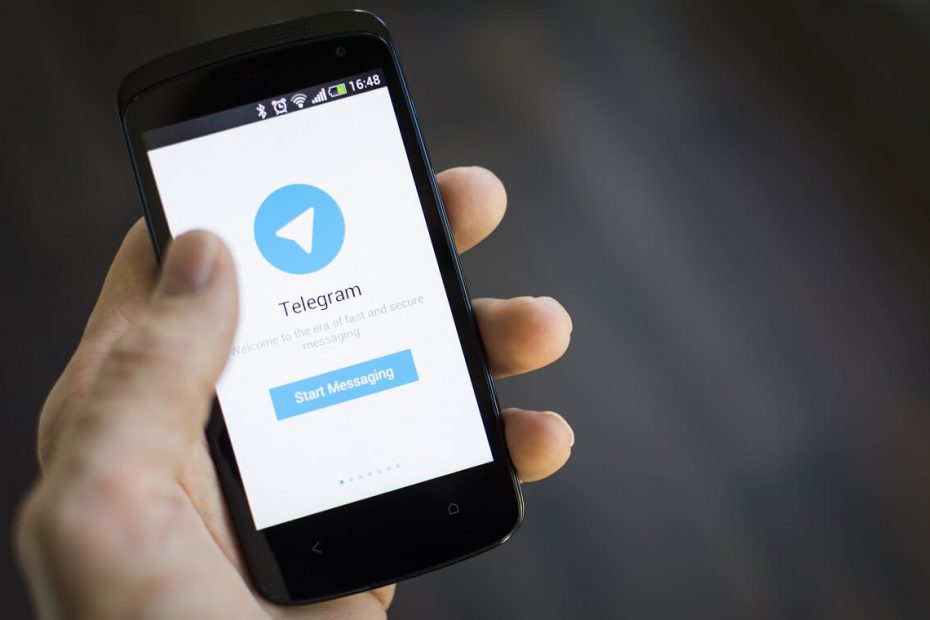 On the social network Facebook, a hacker obtained 523 million phone numbers directly collected. Its loot is currently being offered for sale on the Telegram messaging app.

At the moment, secure messaging applications are at the heart of the news. The change in WhatsApp’s terms of service has caused a large migration of people to safer software. Poor communication around the management of data sent to Facebook as well as the promotion of competition has been a useful breeding ground for this situation. On January 14, Alon Gal discovered on Telegram a bot that marketed the phone numbers of people registered on Facebook.

Comparison of all Android phones available on MeilleurMobile

1 in 5 Facebook users affected by their leaked Telegram number

During his investigation, Alon Gal was able to shed light on the existence of a robot responsible for selling the data in question. In this case, it is about 500 million personal numbers belonging to users of Facebook. Each number corresponds to a Facebook profile, in a process that has been fully automated. For a single number, a sum of $ 20 is claimed and debited as a credit. There are also offers for those who wish to purchase a set of several.

New: a bot that is easy to find online gives anyone automated access to the phone number of Facebook users. Confirmed it works, including with numbers people try to keep private. Person selling says 500 million users. https://t.co/arci9RyXYt

Alon Gal’s investigation made it possible to detect a flaw within Facebook into which the hacker was able to enter. For France, 19.84 million users are affected by this data leak. Of the 2.45 billion users on Mark Zuckerberg’s social network, at least 1 in 5 people are affected. For years, Facebook has required the presence of a mobile number, in order to ensure the security of the account, but also with the possibility of using it for targeted advertising. With this major security flaw, it’s a new stone in Mark Zuckerberg’s garden. Its social network is considered to be a veritable mine of information in terms of personal data.