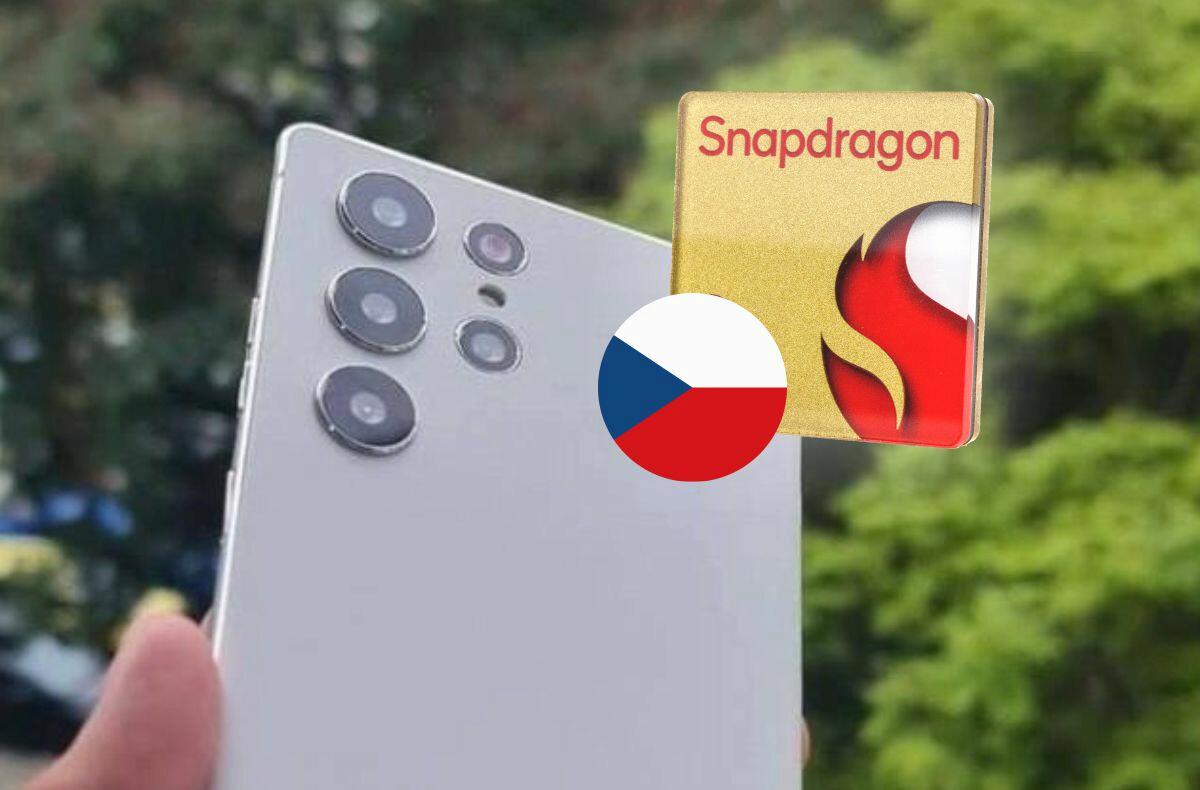 Much has been written and said about processors in Samsung’s flagship phones in recent months and years. In some privileged markets, mobile phones of this Korean brand are equipped with uncompromising top Snapdragon chipset from American Qualcomm, while in other regions (including Europe and thus the Czech Republic) the devices are powered by an Exynos processor from Samsung’s workshop. Despite all the objections and petitions, it should have been the same this year Galaxy S22 series, but in theory in the end it will not.

Samsung a few hours ago canceled the planned presentation of the Exynos 2200 processor, which, after several evolutionary modifications, had ambitions to match the “rival” Snapdragon (in this case Snapdragon 8 Gen 1). Why didn’t the launch take place? There is talk of technical unpreparedness for the new chipset. Under normal circumstances and with other manufacturers, such a message would probably disappoint and frighten those interested in phones. It can be here paradoxically quite the opposite.

Exynos 2200 is GONE
(It might be released later, but I’m sure that it’s not going to be in Galaxy S22 series.)

Some Korean sources say that Samsung will not leave the “Exynos” markets empty, but will send to them Galaxy S22 phones with Snapdragon 8 Gen 1 processor. While this would certainly be a major inconvenience for manufacturers and also for stocks, customers would undoubtedly rejoice. We are very curious whether these assumptions will be confirmed.

Do you judge Samsung’s flagship by chipset?