Distance to Samsung and Apple is growing 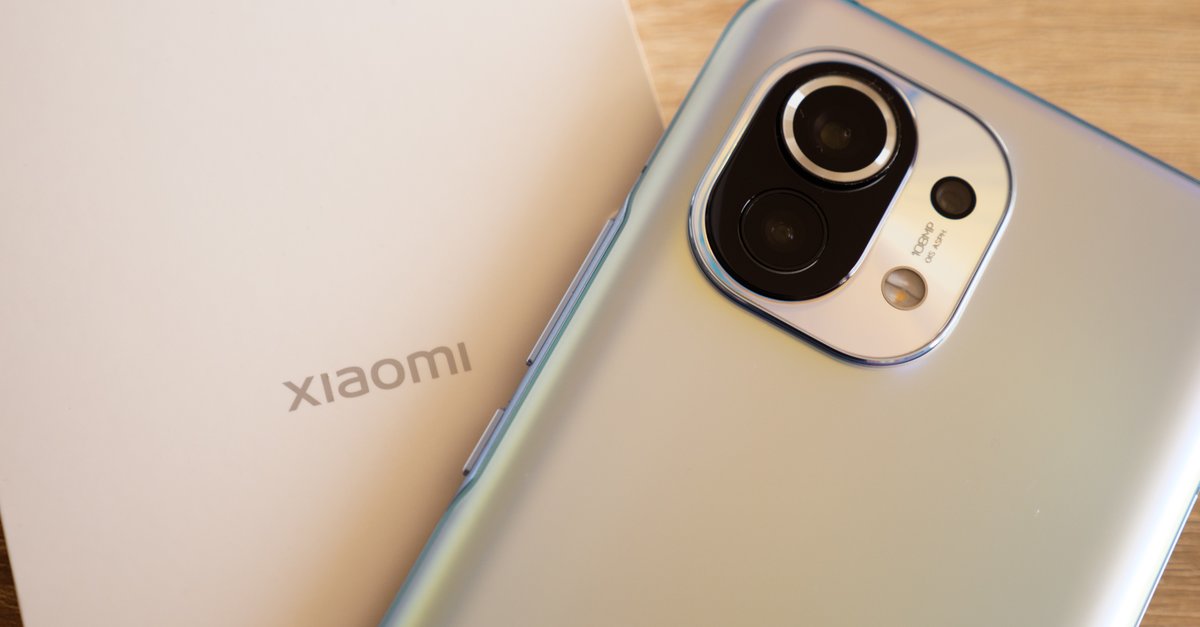 2022 was also a challenge for the major smartphone manufacturers. But while Samsung and Apple were able to close the past year with an increase in market share, things look very different for Xiaomi. The Chinese are struggling with a loss.

The smartphone world is dominated by three companies: Samsung, Apple and Xiaomi. The big three share more than half of the market. Little has changed in this situation in 2022 either, but there are noticeable shifts among the top 3.

Xiaomi is the only major smartphone manufacturer to lose market share

Like that could Samsung last year its market share to now 22 percent increase. Compared to 2021, this is an increase of 2 percent. It also went up for Apple. The cult manufacturer from the USA snapped up 19 percent of the smartphone cake – also a growth of 2 percent (source: Canalys)

Among the three largest smartphone manufacturers only had to give up to Xiaomi. The Chinese electronics giant lost a percentage point and now lands at a market share of 13 percent.

That doesn’t sound like much, but it should still give Xiaomi something to think about: the two can do it even in a difficult market with record inflation and reluctance to buy big competitors Samsung and Apple. Xiaomi, on the other hand, cannot do this and is losing market share.

Xiaomi 13: All the details about the new top smartphone

Apple celebrates great success in the fourth quarter of 2022

Despite the overall victory, Samsung had to accept a small setback. in the In the fourth quarter of 2022, Apple was the market leader with a 25 percent market share – Record for the iPhone maker. The reason for the success was the launch of the new iPhone 14 models. Samsung had nothing to counter that, between October and December 2022 the industry leader did not release a blockbuster smartphone. But that will change in a few weeks: the Galaxy S23 will be presented on February 1st.