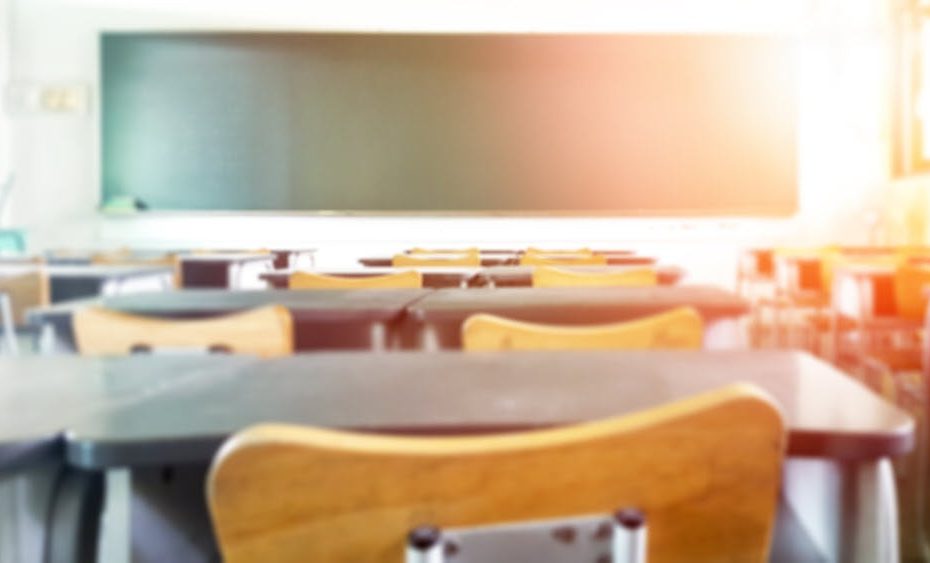 In many federal states, digital teaching should start today. But many students and teachers struggle with overloaded systems. It could be better – if you want to.

Federalism has its advantages in certain areas – it can ensure that certain things, which differ from state to state, are handled differently and appropriately. And yet today, at the start of distance learning after the Christmas holidays, the federal states managed to fail with a rare uniformity. With Moodle and iServ, with Bigbluebutton and Microsoft Teams or Jitsi – many report of generally unreachable servers, 502-Bad Gateway error messages and, at best, connections with dropouts. The solutions from large off-the-shelf providers apparently worked most reliably. So the problems with Microsoft Teams were probably kept within limits, if you had the News on Twitter from the individual federal states (also here) so reads.

But why is that so? Why did the schools learn so little from the first lockdown in the spring that they apparently have “better things to do” than to make the systems fit for this deadline so that they can withstand the expected large onslaught? Bavaria’s Minister of Education, Michael Piazolo, had already learned in December that the Mebis learning platform there had surrendered in lockdown at the start of classes. Last week, however, that only prompted the minister to ask the students not to log in there this morning.

For once, it is not due to the lack of financial resources: A total of up to 7 billion euros have been approved for the next five (actually seven) years as part of the school pact for digitization – but only a fraction of this has so far been accessed. And that although it should have been clear by March at the latest that the corona pandemic will not only force students and teachers into the digital classroom for a short time!

In the context of the digitization of our schools, however, it has been shown once again how problematic it is when each federal state – in this specific case often also individual high school authorities and their data centers – cook their own soup. Because in some cases the schools already work in the same location with different systems and applications, depending on the school authority. Instead of joining forces, development is carried out in parallel.

Companies lead the way, schools do not

A service provider in this segment reports that decisions in the public sector are extremely sluggish, especially when it comes to the implementation of data protection guidelines. There is a lot of arguing about the strategy of a school cloud, about the platform to be chosen and, last but not least, about the individual applications that are data protection-approved. In most federal states there is agreement that Zoom is not in order under data protection law, in many federal states, however, Microsoft Teams is considered acceptable; elsewhere, jitsi is preferred, or some other less known solution.

The cloud infrastructure in particular offers opportunities and possibilities for situations like today: Large companies are argued with more or less automatically scalable resources that can be ramped up for a specific event if necessary. And just today would have been such an event for which you needed more bandwidth – and that had been foreseeable or at least plannable for at least four weeks! Speaking of bandwidth: Even the possibly scarce resources of many schools can be individually controlled via SD-WAN so that it does not jerk if there are too many users in the network.

The point of criticism that every school or class has different requirements, which is justified up to a certain point, can also be solved – as in every large software-defined data center, where precise rules stipulate which departments in the company activate which application and install. In this way, different school types and curricula, but also differences between teachers and students, can be mapped. Famous rocket science really isn’t any of that. Instead, it has been part of everyday life in many companies for years.

Despite all of these peculiarities in the individual federal states – apart from the perhaps scratched ego of the decision-makers – there would be nothing against sitting down at a table and agreeing on a digital strategy for our schools. There are several solutions – and the corresponding national and international providers and service providers have variants at the start that do justice to much more difficult compliance and data protection environments.

What is particularly noteworthy about the discussion about the GDPR is its different interpretation in different federal states. Numerous German software solution providers in the school context state that for reasons of GDPR compliance they only rely on their own data centers. But how can it be that even banks and insurance companies, as well as many other corporations, sometimes work entirely in the cloud or strive to do so, while something as banal as a lesson cannot take place there – with the usual encryption, mind you?

One can speculate about who has an interest in preventing cloud providers such as Microsoft, AWS, Google and IBM from getting a chance. In any case, it is clear that there are some providers of moderately high-performance software solutions on the market who will make good profits over the long term. A cloud solution would be the most elegant solution for solving many problems centrally, especially for something like schools that do not have the know-how for server maintenance; for example, to keep the whole IT security topic under control and also to ensure that the requirements match the school.

But what is the real problem with the misery: The schools have not only not achieved their class goal in terms of digitization, but they are still far from it. And all of this is carried out on the backs of the students and teachers (and the exasperated parents), who would be quite ready to support Plan B in the interests of health protection.