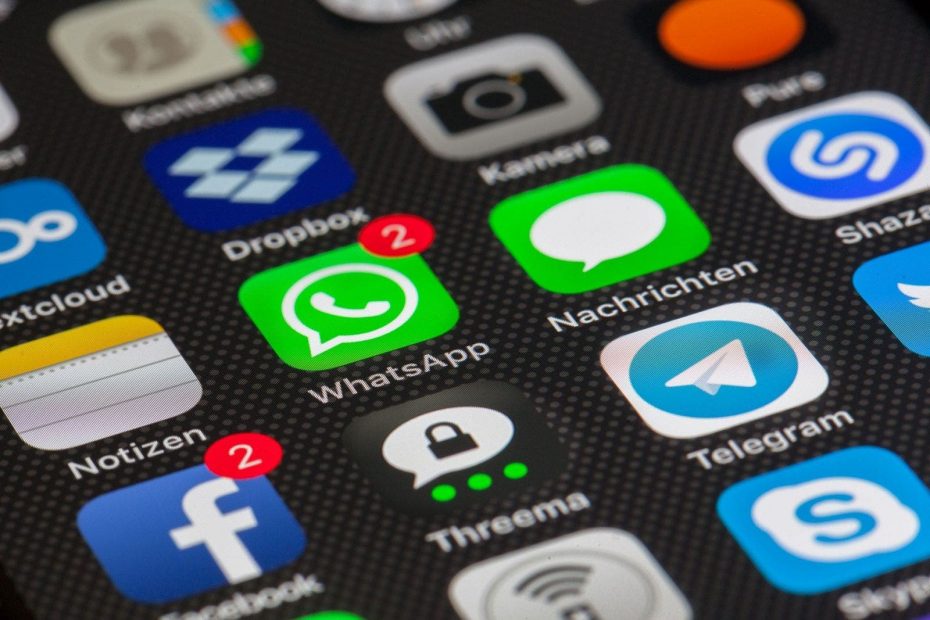 It was probably the hot topic of the past week: WhatsApp issues new data protection regulations and enables Facebook to share data from the service with other Facebook companies and advertising partners. Even if WhatsApp Germany announced, that this will probably not happen in the near future for users in this country, the corresponding passages can also be found in the German data protection declaration. In my opinion, those who believe this are giving their belief to the wrong party.

When I first heard about the changes, I thought that such profound changes would certainly not make it to the EU. We remember Facebook, which when it took over WhatsApp promised not to merge any data from the messenger service with other data. But the company has become so bold that it doesn’t even stick to its own words. Data protection activists have therefore been on the barricades for a long time.

When the pop-up appeared in my app for the first time on Thursday, I was quite surprised. I did not agree to the terms and conditions and decided one thing: I will not let a company like Facebook blackmail me according to the motto “If you don’t give us your data, we will delete your account”. When I wrote to my friends that I would switch to other services from February 8th, the surprise was partly great. Some did not even know what effect that “I agree” will actually have on their data.

And so we have a big problem ahead of us: Many do not even know what they are actually getting into when they accept the new conditions. We live in a time in which terms of use and data protection are simply nodded off and not read. Legislation will protect us! Furthermore, the current topic shows how dependent many people have become on Facebook, one reason why the company is currently experiencing legal resistance even in the USA. Never again WhatsApp? I can not imagine! Another messenger? Nobody has that!

And there is the worm in there! First of all, other services such as Telegram, iMessage or Signal (the latter did not catch up with new registrations recently), not used that rarely. I was able to write to many of my friends simply via iMessage or convince them to switch to Telegram or Signal. Furthermore, someone should make a start and suggest a change in the circle of friends in order to escape the data octopus Facebook.

So personally, I will not agree to the new WhatsApp regulations and would rather use several services for my privacy (the Signal, Threema, Telegram and iMessage are currently) than simply surrender and show Facebook that it can do whatever it wants . I don’t want to force you to leave WhatsApp too, but just think about whether you could live without Facebook services. If not, then maybe 2021 will be time to regain control of your own virtual life.