Chrome OS 89: These are the 5 most powerful features for Chromebooks - Free to Download APK And Games Online

Chrome OS 89: These are the 5 most powerful features for Chromebooks 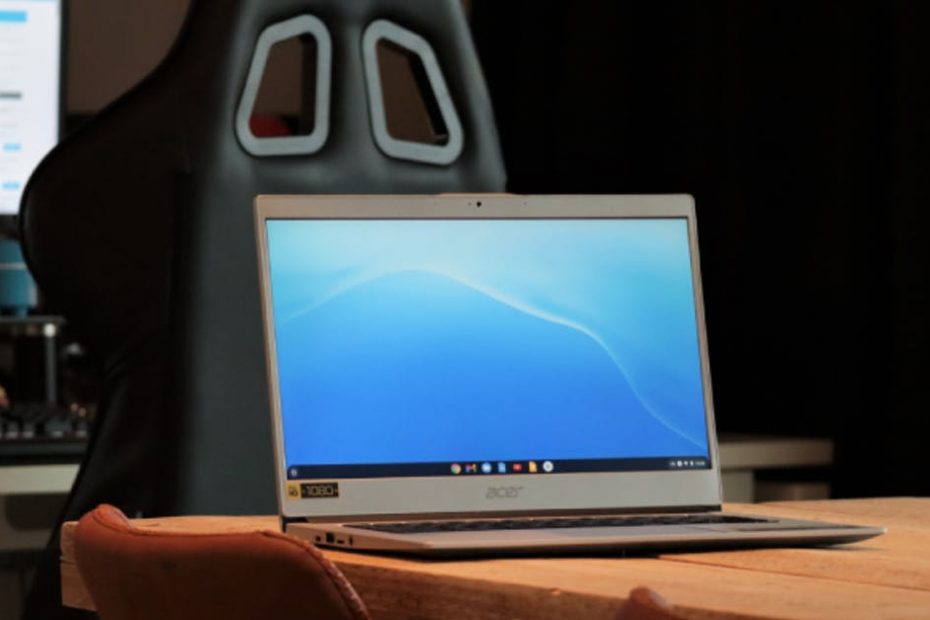 Chromebooks have received a whole package of novelties with the version 89 update. You can use your phone better in combination with Chrome OS, screen recordings have been improved and there are many other novelties. Discover the five best features of the update here.

In the version 89 update of Chrome OS that is now being rolled out, Chrome OS celebrates its tenth anniversary, and that does not go unnoticed. Google comes with a lot of novelties in this major update. First up is a Phone Hub, which is the place in your Chromebook’s taskbar where you can see notifications and view recent tabs to access them right on your Chromebook.

With the update, Google has thoroughly overhauled the screen recording function. From the quick settings you can choose to take a screen recording and then a new toolbar will appear on the screen with which you can easily adjust settings. You can choose between a video recording or a screenshot and then choose which part of the screen you want to capture. This can be the full screen, a part that you select yourself or a window that you choose. Finally, you can also make a voice-over with your screen recordings, which is done by the switch next to the microphone icon.

3. Everything at hand with Tote

You can translate ‘Tote’ from English as ‘carrying bag’, which is also a good description for the new functionality. In the taskbar there will be a separate space that gives you immediate access to screenshots and files that you have recently downloaded. It ensures that you don’t have to dive into folders on your Chromebook and find what you need right away. Users can also drag and drop files themselves in the Tote menu and you can also pin the most important files in the menu.

We just talked about Tote which gives you easy access to downloaded files and screenshots. In addition, Google has also made the clipboard a lot more convenient so that you can work more productively with your Chromebook. With the key combination ‘launcher button’ + ‘V’ you can open the new clipboard and there you will see the last five items you have copied, and in the overview you will find both images and text.

It becomes easier to scan documents directly from your Chromebook. Google has added a new scan menu in which you can start scans and adjust the most important settings. You select your scanner the destination folder and file format in which you want to scan. you also choose between color and black and white and set the resolution and paper size. You can simply start the scan application from the application launcher.

There are plenty of other exciting features for Chrome OS with the version 89 update. Google comes with new media control buttons that are more in line with Android, you can use up to eight different virtual desktops, select text and put the Google Assistant to work, draw in your images and select text to have it read to you. What do you think is the most important improvement? Tell us in the comments at the bottom of this article.