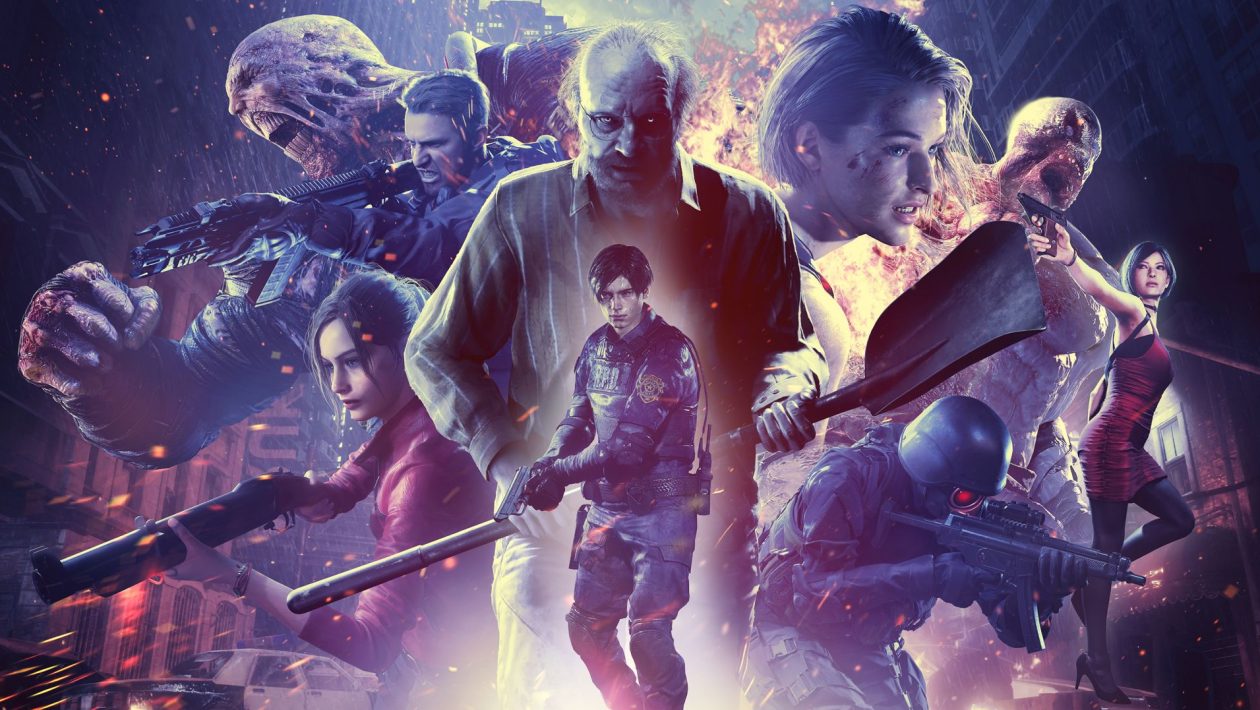 Something had happened that was supposed to happen. We have another delay, but this time no one probably doubts that the game needs it. Capcom announcedthat the multiplayer action Resident Evil Re: Verse will come out later. Originally, the game did not catch the launch of Resident Evil Village, although Capcom later pretended not to intend to. Then the title was to arrive in July, but of course all Village owners will receive it automatically.

But in the end he won’t come even by this deadline. Resident Evil Re: Verse was postponed until 2022 to allow the team to continue working on the project and deliver the best possible experience to the fans. It should be emphasized that the game needed more care as salt according to older test versions, and we have repeatedly wondered whether its developers from the Taiwanese studio NeoBards Entertainment can really change and fix something in such a short time before release. By the way, NeoBards already have a similarly weak asymmetric multiplayer title Resident Evil: Resistance, which was part of the remake of Resident Evil 3 for a change.

Will it turn out better in the end?

Capcom has promised to specify more information and details about the new release date later. The company thanked the fans for their understanding and patience. The publisher then recommended the owners of the physical version to keep the download code for Resident Evil Re: Verse well, or to activate it immediately and be ready to release the game.

The title itself does not make sense to recall at this point. This is an action for four to six players, in which heroes and monsters from the entire series compete. You can find more details in our older articles and you can also recall the infamous stream full of anger and pain.