Are you looking for Android 11 for your OnePlus Nord? You'll wait a little longer - Free to Download APK And Games Online

Are you looking for Android 11 for your OnePlus Nord? You’ll wait a little longer 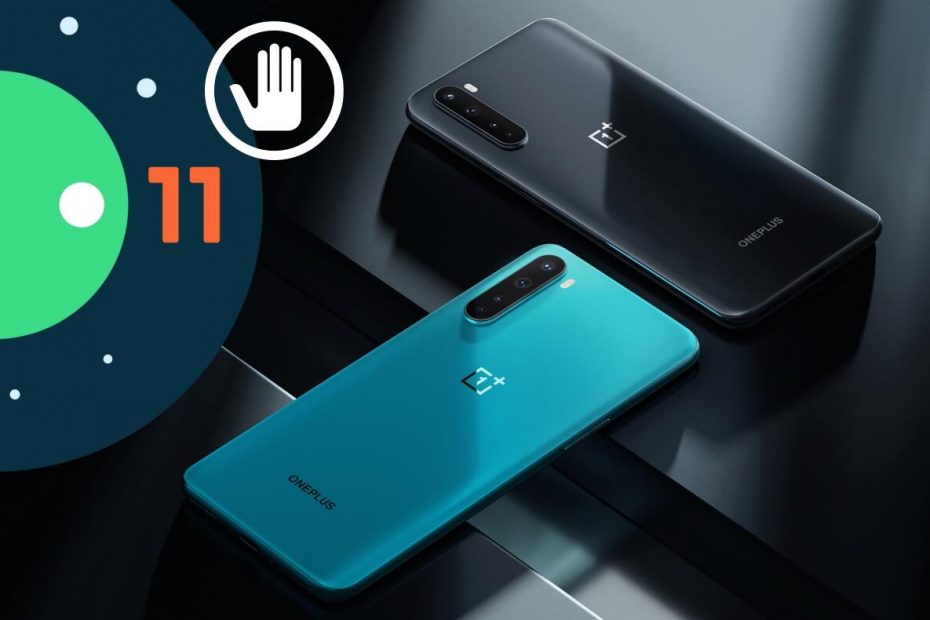 If you are one of the owners of the very popular Nord phone brand OnePlus and you already have your hands thinking about its software upgrade to Android 11, we must disappoint you. Respectively, the developers of this Chinese company did it directly. After sending the first waves of updates, it turned out that they are in the new version of the system bugs and distribution was thus suspended. Android 11 to OnePlus Nord phones arrives later than originally planned.

Representatives of the company drew attention to this fact on their internet forum. Some users reported that they received a notification indicating the existence of a new version of the system, which was not valid. The company has meanwhile stopped massive updates. This is due to reports from other users who have already received the update and they observe a number of problems. These reportedly include faster battery discharge, slower charging, and / or non-functional locking of selected applications. So expect the tuned Android 11 to arrive at OnePlus Nord later. At the same time, we recommend that you do this did not download updates from alternative sources and waited for the official, repaired.

Have you ever encountered a failed update?