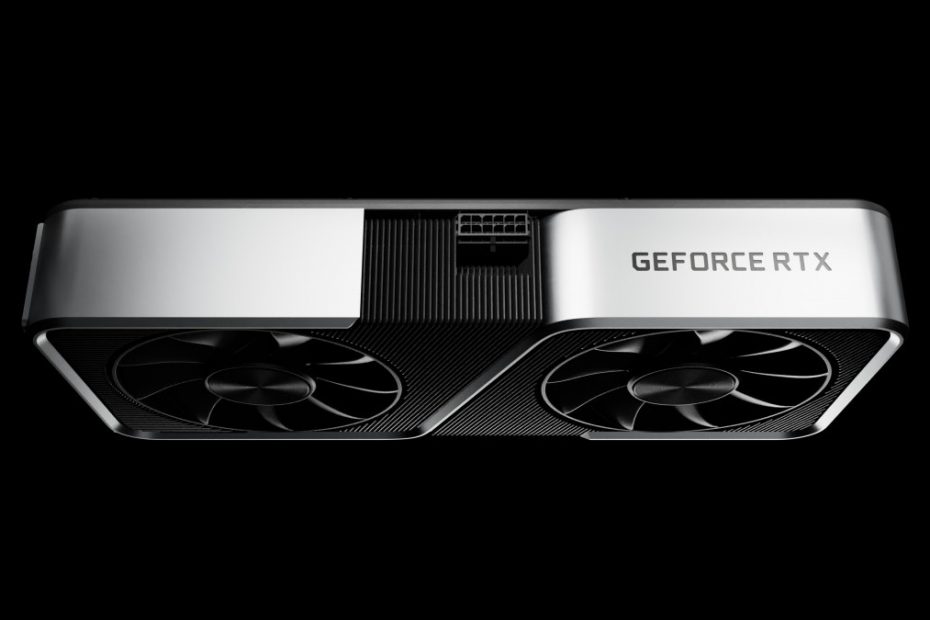 With a hash brake, Nvidia wanted to make its new RTX 3060 uninteresting for mining cryptocurrencies. But hackers are said to have already lifted this brake.

Graphics cards from Nvidia are extremely popular not only with gamers, but also with so-called crypto miners for several years. Accordingly, the new high-end graphics card Geforce RTX 3060 was offered at exorbitant prices even before the official start of sales at the end of February. Nvidia’s attempt to use a hash brake to significantly reduce the attractiveness of its cards for mining – and thus improve their availability for gamers – seems to have failed for the time being.

The Geforce RTX 3060 detects when it is used for Ethereum mining and then reduces the hashrate by around 50 percent, from 45 to 50 megahash per second to a maximum of 20 to 25 megahash per second. This would also cut the prospecting efficiency in half. Mining with the hardware, which is significantly reduced in performance, should then be correspondingly less worthwhile. In Asia, hackers are now said to have succeeded in bypassing Nvidia’s built-in handshake between the driver, firmware and GPU, like PC world reports.

On Facebook, for example, the apparently Vietnamese user Lê Anh Tuấn showed a screenshot, according to which several RTX 3060s were working at around 45 megahash per second each. However, it is not entirely clear whether this is really Ethereum mining. This cannot be seen in the image section. Some users assume that this is the Octopus mining algorithm, which can be used to mine Conflux (CFX). In this case, Nvidia’s hash brake would not work anyway.

Has the hash brake gone? Notes not verifiable

Further indications in social media that the hash brake has already been cracked cannot be verified either. In this respect, it remains to be seen whether it has actually been possible to raise the performance of the Geforce RTX 3060 to a higher level in Ethereum mining. It will also be exciting to see how Nvidia reacts. From next year, with the upgrade to Ethereum 2.0, the importance of graphics card performance for the mining of Ethereum could in any case wane. Because the old reward system should be replaced in the long term.

Also interesting: Geforce RTX and Playstation 5 in the sights of professional gangs of thieves