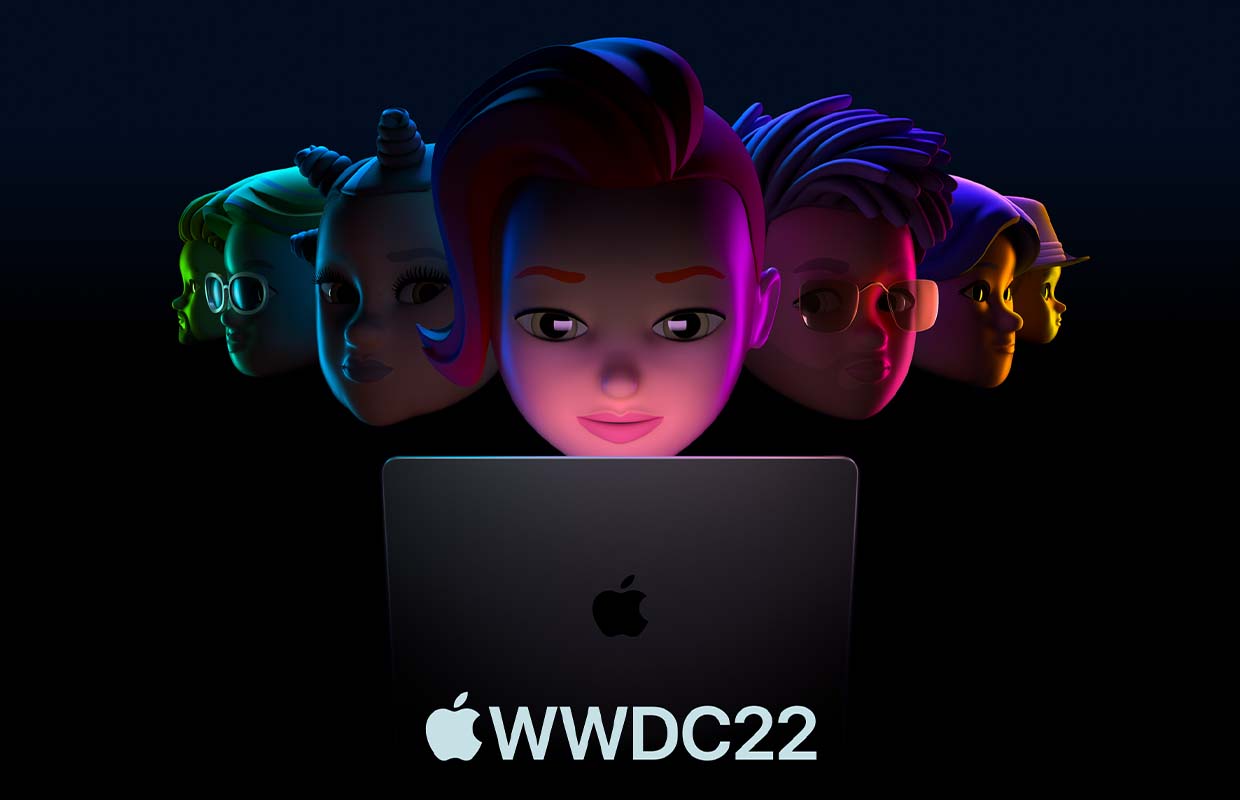 Apple announced a variety of new software and products at its WWDC event in early June. iOS 16 saw the light of day and we also welcomed a redesigned MacBook Air. Still, many of these announcements don’t sit well with me; and this is why.

Every year, the speed at which tech manufacturers innovate decreases. That is not surprising – after all, technology works so well that points for improvement are increasingly difficult to find. Still, it’s a shame, because this makes Apple’s iconic events a little less surprising every year. Where we hope for major (practically impossible) improvements, such as a battery life of a week or a full-screen iPhone, we usually get a slightly faster chip or a camera that takes marginally sharper pictures.

With iOS 16, Apple announced a pretty big change to the lock screen. Users can now customize the font and colors of the clock. The current font — which I think is nicer than the six new fonts available in iOS 16, but okay — is gone. There are also new wallpapers and users can place widgets on the lock screen. The shortcuts at the bottom of the screen are strangely still not customizable.

While it’s nice that Apple is finally making certain aspects of iOS a little more personal; the lock screen now feels visually very different from the rest of the operating system. You still can’t (officially) customize your app icons, the system font won’t remain customizable, and users won’t be able to choose their own color themes – as you can on the lock screen. Who knows, we might not see these features until iOS 17.

Besides the lock screen and a few other new features, iOS 16 hardly differs from iOS 15, which was already very similar to iOS 14. The same goes for iPadOS 16 and macOS Ventura, with Stage Manager being the most drastic new feature. However, it is only available for iPads and Macs with an M1 chip or newer. Sad, because my iPad Pro from 2020, which cost more than a thousand euros, no longer gets the coolest new function two years after its launch. Can’t really, Apple.

Also read: iPadOS 16 Stage Manager only on iPad with M1: Apple explains why

In addition to Apple’s major software updates for the iPhone, Mac, iPad and Apple Watch, the manufacturer also announced two new MacBooks. One of these laptops is the redesigned MacBook Air 2022, which embraces the same design language as the MacBook Pro 2021. That means a squarer design, thinner screen bezels and a controversial notch. The device also has the next generation of Apple’s own chip: the M2.

In addition to the MacBook Air, Apple also announced a new entry-level version of the MacBook Pro. However, it is striking how little is actually new about this device. The design is virtually the same as every MacBook Pro announced since 2016. An angular design, inferior Touch Bar, thick screen edges and few connections throw a lot of spanner in the works. The only really new thing is the M2 chip, which is also in the new MacBook Air. We should mention here that the M2 in the cheapest Pro has slightly more GPU cores than the chip in the cheapest Air.

Does Apple need a kick in the butt?

I and no doubt many others sometimes wonder if Apple is getting a little lazy. Will the manufacturer ever really innovate, as it did 15 years ago? Will we ever get another groundbreaking new product, or a feature so good it will change the entire tech landscape? Fortunately, Apple (so far) always proves itself every few years.

For example, think of handy little features like Wi-Fi password sharing or groundbreaking product launches like the Apple Watch – the world’s best-selling watch. The iPhone 14 Pro seems to be a major upgrade and exciting new things are also coming in iPad land – not to mention Apple’s AR/VR glasses and a possible Apple Car. So I’m still looking forward to Apple’s upcoming events.

Also read: ‘Apple VR glasses get 14 cameras – here’s the function behind them’