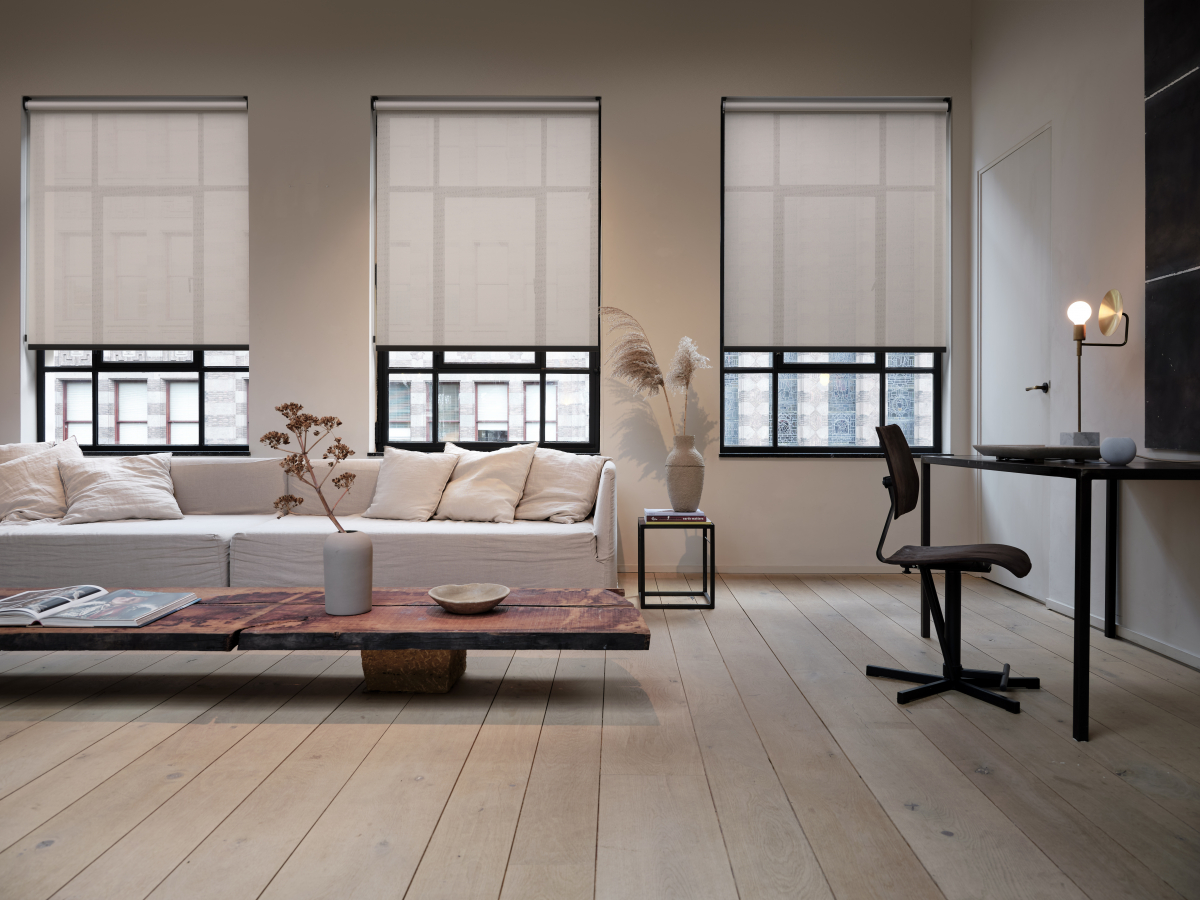 The Eve Motionblinds fun roller blinds will make it easier to darken windows in smart homes from January 2022 at prices from 220 euros. Initially, they can be controlled with Apple Home and Siri – later also with the new smart home superstandard Matter.

If you want to illuminate your home intelligently, you will find a lot of smart radio light alternatives for easy retrofitting. If, on the other hand, it is rather dim or if you want to block your eyes, the selection of easy-to-install radio blinds is smaller. Among the more popular options are the models from interior design supplier Ikea. Accessory manufacturer Eve Systems approaches this topic from the smarthome side. Roller blinds with their Motionblinds motors should score points with little technical installation effort and particularly wide connectivity. After Eve Motionblinds are already available in the Netherlands and Belgium, they will also come to Germany and Austria in January 2022. The cheapest variants cost around 220 euros. Anyone who knows a foreign language can already take a look at colors and patterns at the Dutch online provider Smartblinds.

The roller blinds are made by window clothing manufacturer Coulisse. Eve provided the control and radio technology for the Motionblinds motors, which will also be available for curtains and pleated blinds in the future. The manufacturer names the use of thread radio technology as the most important feature. This consumes little energy, so that the batteries in the Motionblinds motors should last for around a year without being charged using a USB-C cable. An independent smart home gateway in conventional form is also not necessary with Thread. Instead, the thread-capable Smartspeaker Homepod Mini, for example, can serve as an exchange for control signals from the smartphone. That saves floor space.

Compatible with Apple, more with Matter

Specializing in Apple Homekit, Eve initially only docks with the Motionblinds on this platform. This is why the blinds can be raised or lowered by hand using a cord, for example with the push of a button on the iPhone, a Homekit automatic rule and Siri voice commands. However, the restriction to Apple is expected to cease to apply in the summer of 2022 when the new smart home superstandard called Matter starts.

In addition to Homekit, Amazon Alexa, Google Home and Samsung Smartthings also understand this. With Thread as the basis for Matter, the Eve Motionblinds can in principle also be controlled via these platforms without the need for the previously common cloud release. Eve relies on local operation and currently uses Apple’s iCloud for automatic rules and remote control outside the home.