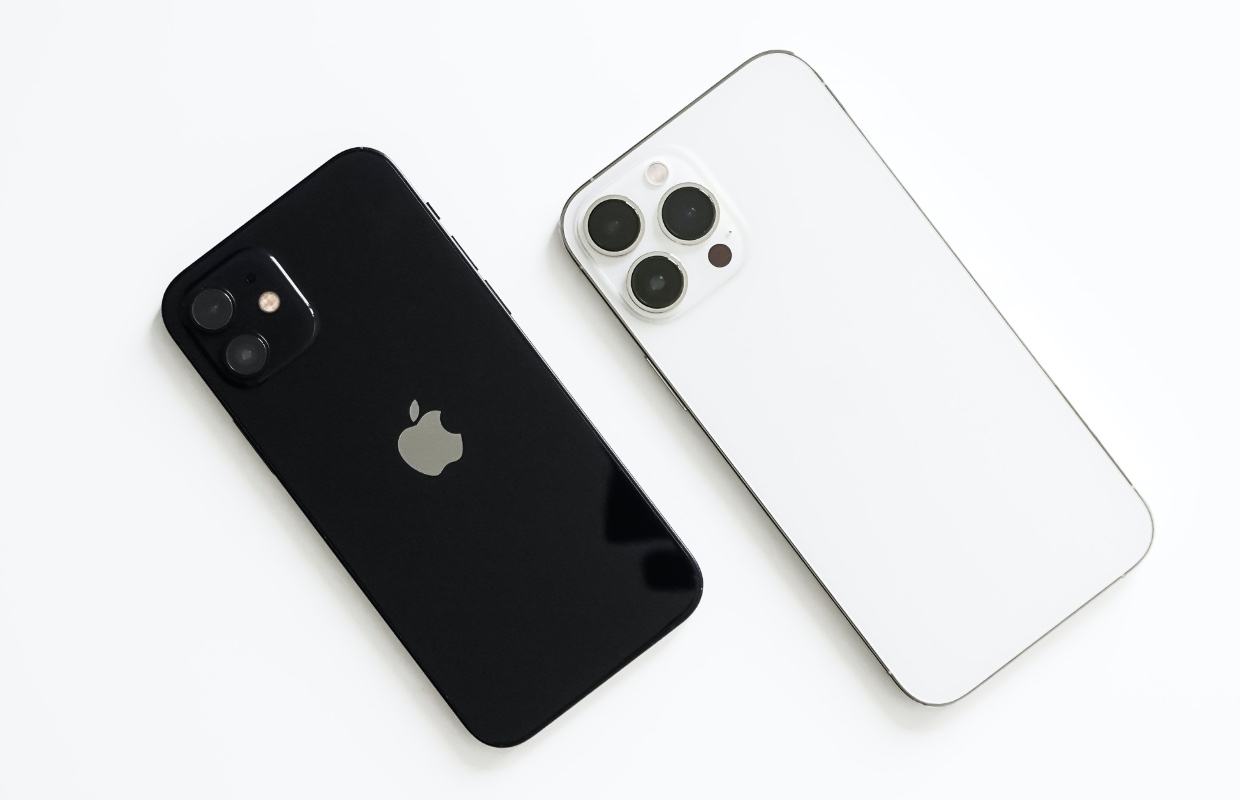 Stocks of the iPhone 13 Pro are running out, and it doesn’t look like they’re improving anytime soon. Due to persistent chip shortages, Apple would produce as many as ten million iPhone 13 models less.

This reports Bloomberg based on anonymous sources. Apple hoped to produce about 90 million iPhone 13 models by the last three months of 2021. The company had to adjust this plan: Apple expects to be able to make ten million fewer copies.

The production cut is necessary because Apple suppliers Broadcom and Texas Instruments cannot supply enough chips. Until now, Apple was hardly affected by the global chip shortage. Due to its sheer scale and popularity, the tech giant remained a top priority among suppliers.

Now the problems seem to affect the tech giant as well. This is not unexpected for Apple; the company previously warned that it would face delivery restrictions on the iPhone and iPad. It doesn’t look like the situation is getting better anytime soon. Major chip makers say demand will continue to outpace supply in the coming year – possibly beyond.

The cheaper iPhone 13 and iPhone 13 mini are (for now) quickly at home. If you order it now, you will often receive it within a week. Curious about the differences between the cheaper and more advanced models? You can read all about it in the article iPhone 13 vs iPhone 13 Pro.