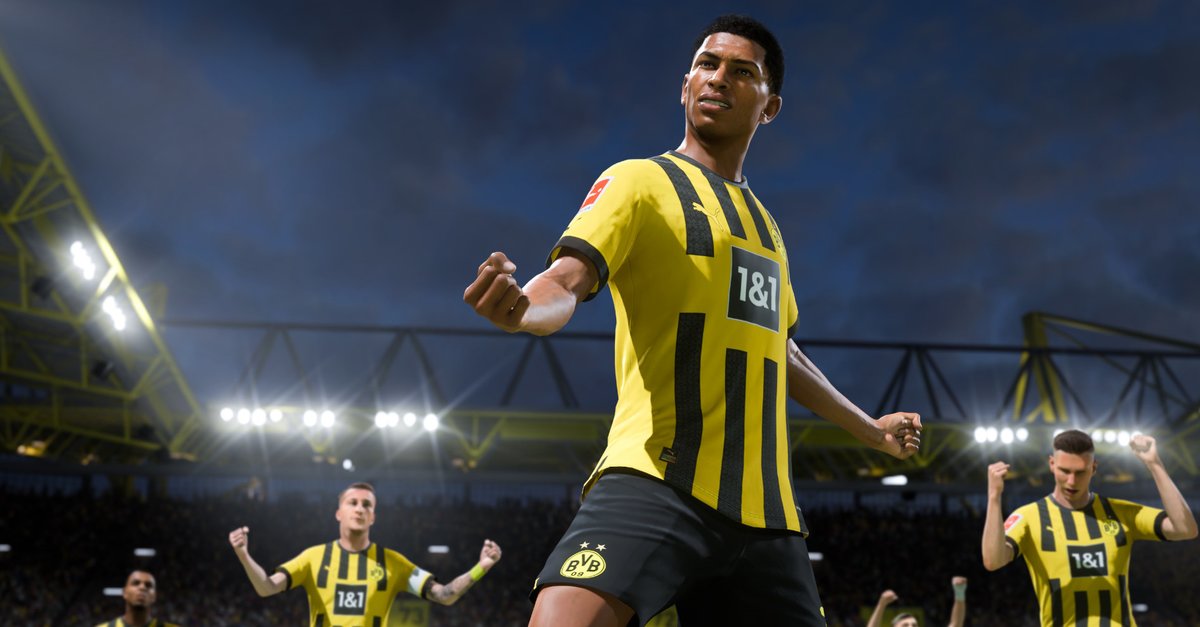 Two months after the release of the Worlds update, EA has found a fix for one of the most annoying bugs in Ultimate Team mode. Icons in the game finally have the correct faces – the fans’ demands have been answered.

Since the release of the World Cup update in FIFA 23, players have complained about a bug that swapped the faces and bodies of player icons. After EA didn’t really react to the community for almost two months, gamers can now be happy because the publisher has finally addressed the problem and corrected the player models. Thus have Icons like Paolo Maldini, Didier Drogba and Bastian Schweinsteiger finally returned their intended models. In a short tweet, EA announced the update and thanked the players for their patience.

The major FIFA 23 World Cup update was released in November 2022 and was set to take the popular soccer simulation to a new level. However a bug has been bugging the community in Ultimate Team mode for weeks now, causing player icon faces to be swapped and displayed incorrectly. EA has now commented on the ongoing problem – but has to admit that there is still no solution to the bug. Fans are anything but enthusiastic about this capitulation.

Since the World Cup update, players have complained that many of the icons in Ultimate Team mode are either swapped faces and bodies, or completely meaningless. Have been affected so far including Didier Drogba, Bastian Schweinsteiger, Paolo Maldini and Cafu. The bugs are particularly annoying for FUT players because it usually takes a lot of time or a lot of money to get the coveted icons with the strong values ​​in the mode.

Although the problem has been driving fans mad for several weeks now, now a community manager from EA is reacting for the first time thereon. In a thread on the EA Answers website, he writes that this is a more complicated problem that cannot currently be solved. The development team is looking at the bug, but a date for a fix cannot be given. (Source: EA Answers)

FIFA 23: EA leaves fans out in the rain

The FUT community is disappointed and angry at EA’s statement. Although some players are thankful that the publisher finally seems to have officially recognized the problem, for many the situation is simply unbearable. In the comments below the post there are some gamers who seek financial compensation from EA, because the game is devalued by the problem for them. Others vociferously doubt that the bug couldn’t be easily fixed since other models of the affected icons are already built into the game.

Check out the trailer for the FIFA 23 World Cup update here: