Android 14 will block the installation of outdated apps 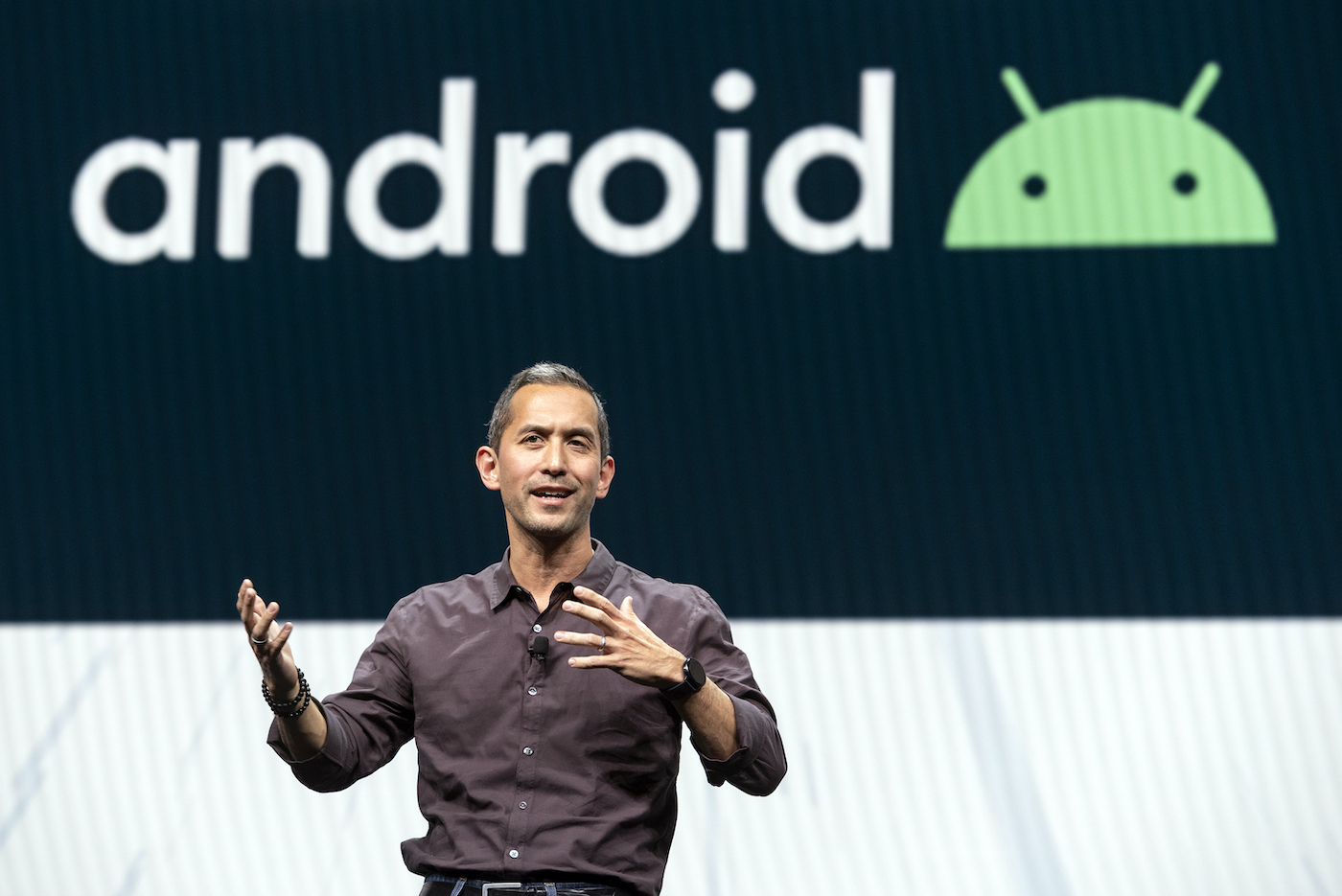 Google will make a notable change with Android 14, namely the impossibility of installing obsolete applications. The group wants to limit potential malware and therefore ensure that the applications are (relatively) up to date.

Initially, devices running Android 14 will only block apps that target particularly old versions of Android. Over time, there are plans to increase this threshold to Android 6.0 Marshmallow, with Google having a mechanism to gradually increase it. That said, it will likely be up to each smartphone manufacturer to decide on the threshold for outdated apps or to enable it altogether.

Google will present Android 14 this year. The first Developer Preview should not be long, that for Android 13 was released on February 10, 2022. We can therefore imagine that it will be more or less the same this year.