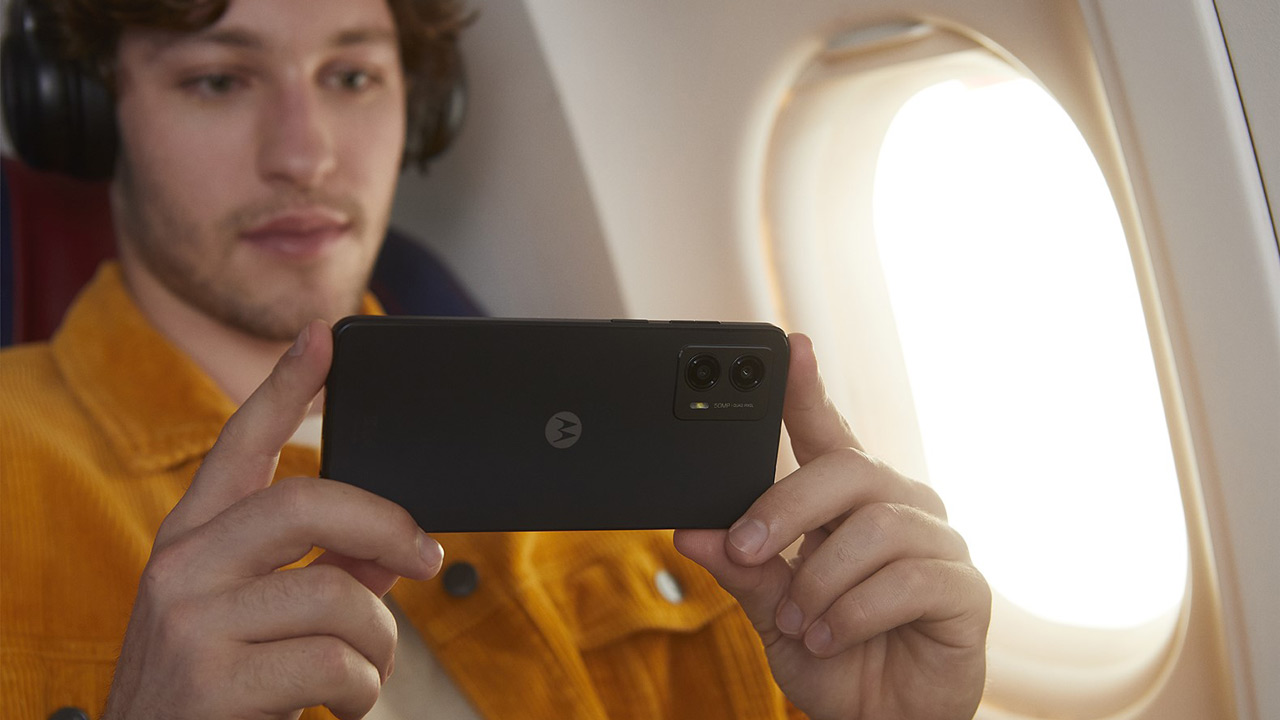 Five new models have been added to Motorola’s portfolio. The smartphone manufacturer has taken the curtain off the new Motorola Moto G13, Moto G23, Moto G53 and Moto G73. The four new devices from the G-series will also be available in stores in the Netherlands. In addition, there is also the Moto E13.

Motorola with new G series for 2023

Motorola has expanded the G-series with four new models in one fell swoop. The G series is expanded with the Moto G13, the Moto G23, the Moto G53 and the Moto G73. The company also announces the Moto E13. Several devices in this series have already passed the rumor circuit, now we can share all the data with you. What do the new devices have to offer?

Interestingly, the Moto G13 will also be released in the Netherlands. The smartphone follows the G12, which did not appear in our country. The phone features a 6.5-inch HD+ 90Hz display, along with a MediaTek Helio G85 processor. The smartphone is ideal for those who want a good smartphone, but do not have high requirements for their new device. Still, you don’t have to skimp on everything. We see a 50-megapixel main camera, along with two 2MP cameras for macro and depth. Motorola has also given the smartphone a 5000 mAh battery, with 10W charging. The smartphone also offers 4G support, stereo speakers and support for WiFi 2.4 and 5GHz. The price of the device will be 179.99 euros. 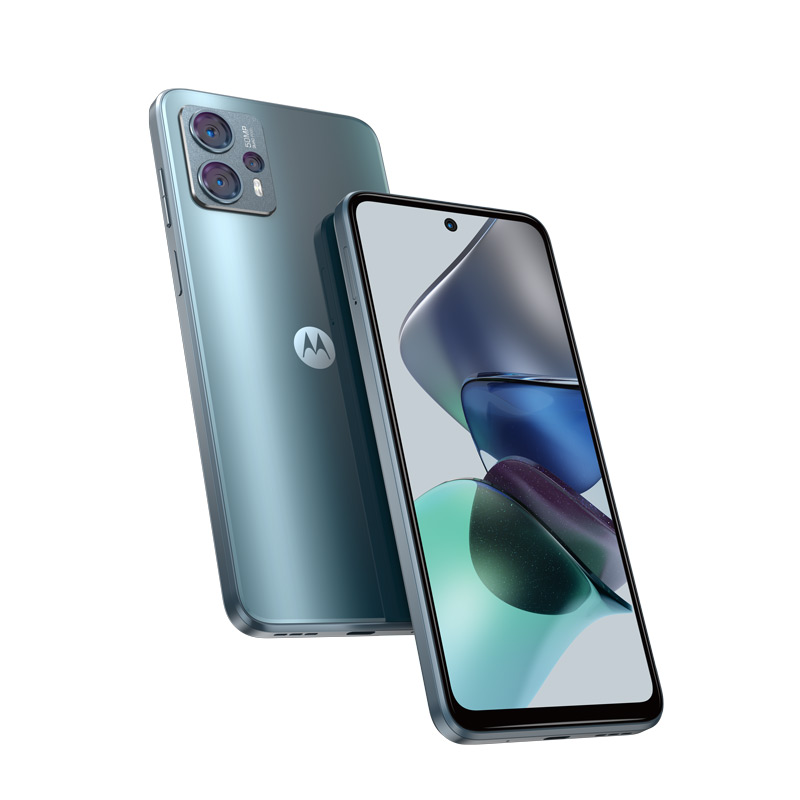 As the successor to the Moto G22, here is now the new Moto G23. This device also gives you access to the 4G network. We see a stylish smartphone with three cameras on the back. This is a 5-megapixel wide-angle lens, 2-megapixel macro lens, and a 50-megapixel main lens. The smartphone comes with the same Helio G85 chipset from MediaTek and there is also a 6.5-inch HD+ display. You can quickly charge the 5000 mAh battery of the Moto G23 with the 30W fast charger. The price of the device is 199.99 euros. 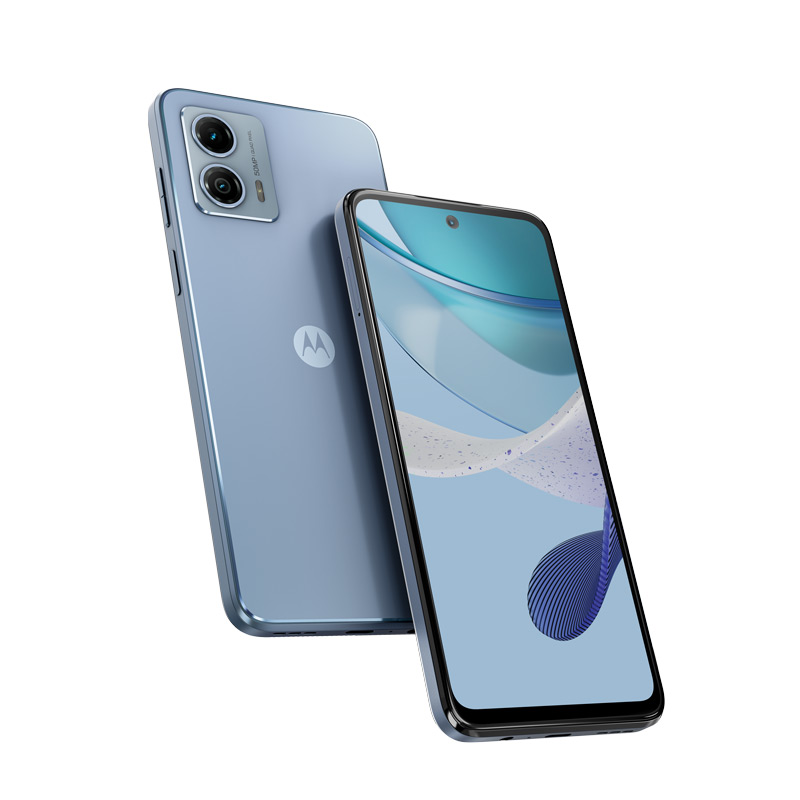 For fifty euros more (249.99 euros) you can go to Motorola for the new Moto G53. This device is equipped with Qualcomm’s Snapdragon 480+ chipset and also offers 5G access. The screen is a 6.5-inch panel with an HD+ screen, with a refresh rate of 120Hz. There is a 5000 mAh battery in the device, which can be charged with the 10W charger. We also see a 50 megapixel main camera, together with a 2 megapixel macro lens. 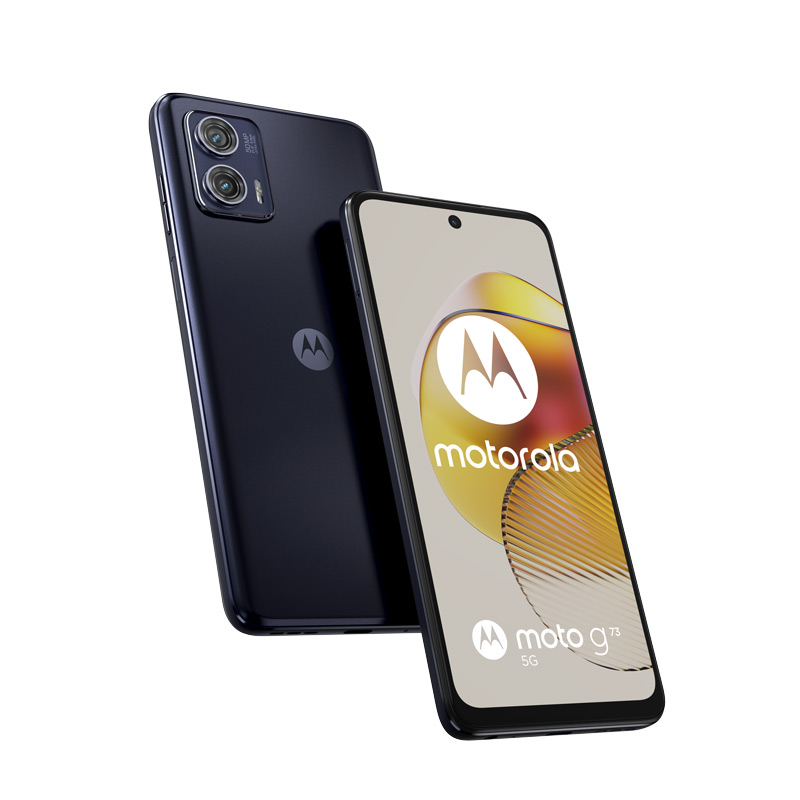 The fourth new device in the Moto G series is the Moto G73. This device costs 299.99 euros and gives you a 6.5-inch Full-HD + 120Hz screen, together with a MediaTek Dimensity 930 chipset and support for the 5G network. With 8GB of RAM you can leave many tasks open in the background and there is also the large 5000 mAh battery, which can be charged with 30W. Here too we see stereo speakers and you have a dual camera with 50MP main lens and 8MP wide-angle lens. 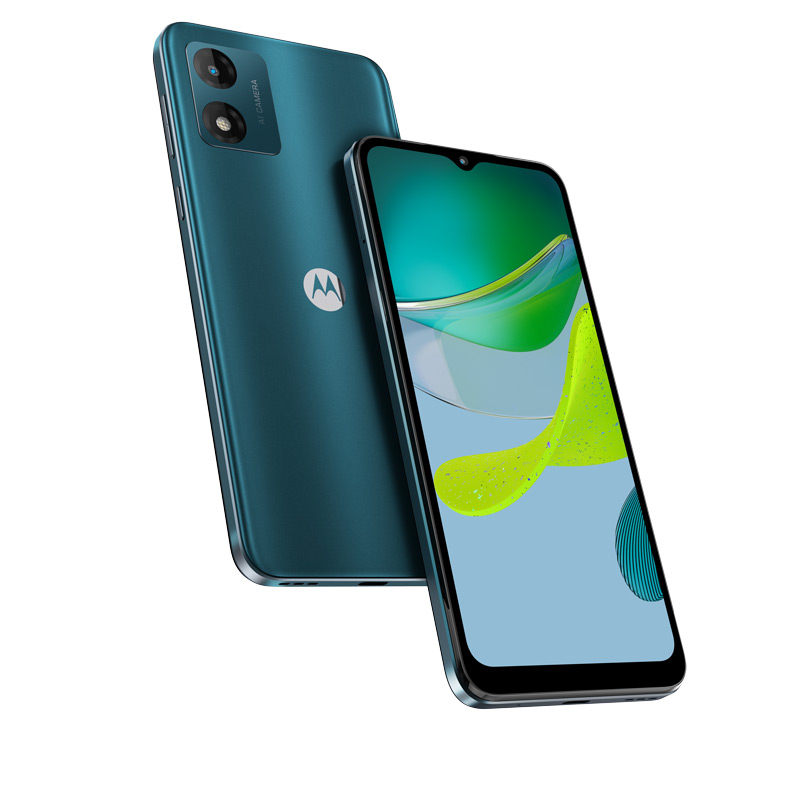 Finally, we have the Motorola Moto E13. This device is equipped with Android 13 Go Edition, a modified version, especially for devices with less powerful hardware. The phone has a Unisoc T606 chipset, 2/4GB of RAM and comes with a 6.5-inch HD+ screen. The 5000 mAh battery of the affordable device can be charged with 10W. You get a 13 megapixel camera along with a 5 megapixel front camera. The Moto E13 will cost 119.99 euros.

The new Motorola devices will be on the Dutch market ‘in the coming weeks’. An exact date is not given by the brand. We have collected all specifications for you on the device pages, which you can reach via the buttons below.