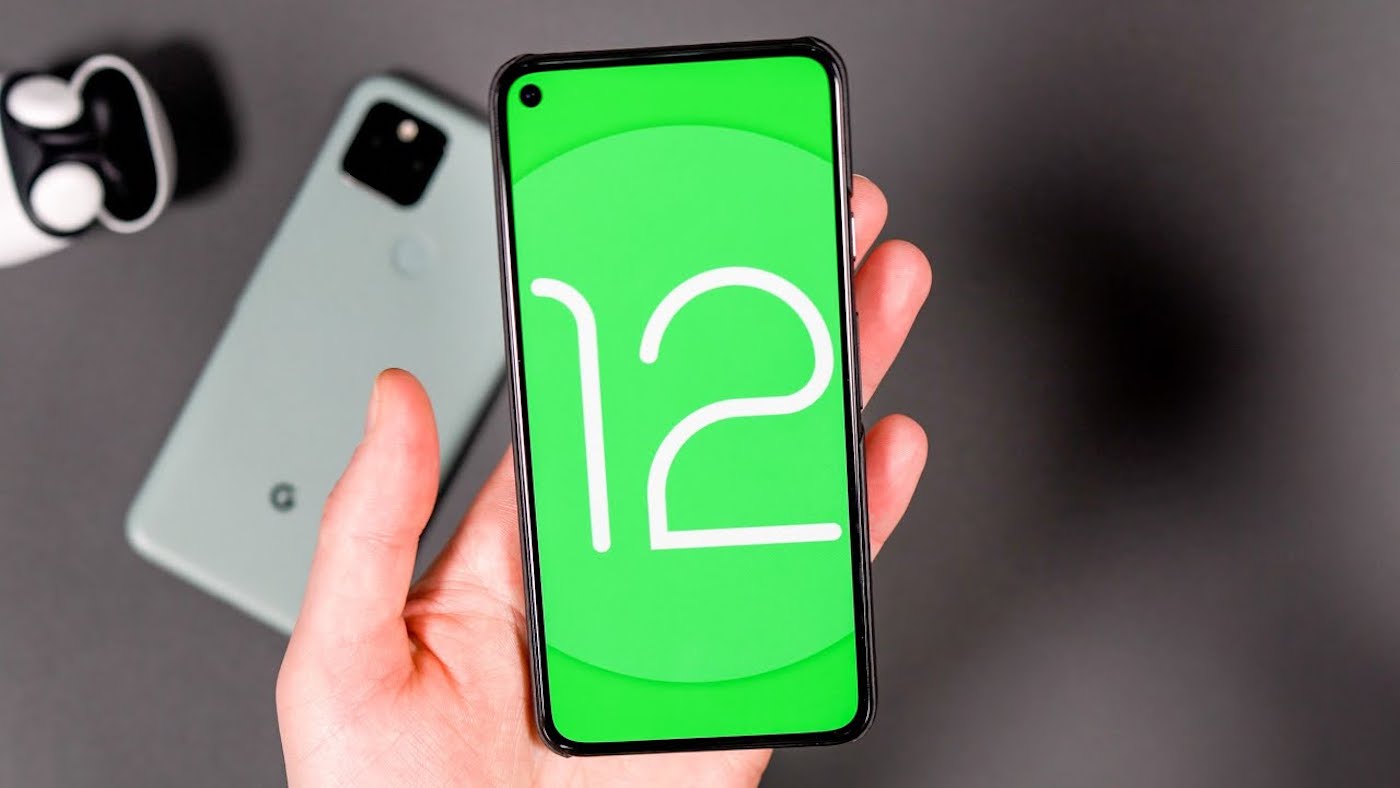 The release date for the final version of Android 12 may well be October 4. In any case, that’s what Google suggests. As a reminder, the fifth and final beta of the mobile operating system saw the light of day last week.

According to an internal document consulted by XDA-Developers, Google plans to bring Android 12 to the Android Open Source Project (AOSP) on October 4. If this date is met, there is a good chance that this will be the day when an update will be available for Pixel smartphones.

An Android 12 release on October 4 would in any case mark a change from previous versions. The final version of Android 9.0 Pie saw the light of day on August 6, 2018. It was September 3, 2019 for Android 10 and September 8, 2020 for Android 11. Android 12 would therefore arrive one month after the calendar of the last two years.