Android 12 DP1 is out. Download for Google Pixel. When will it be for others? 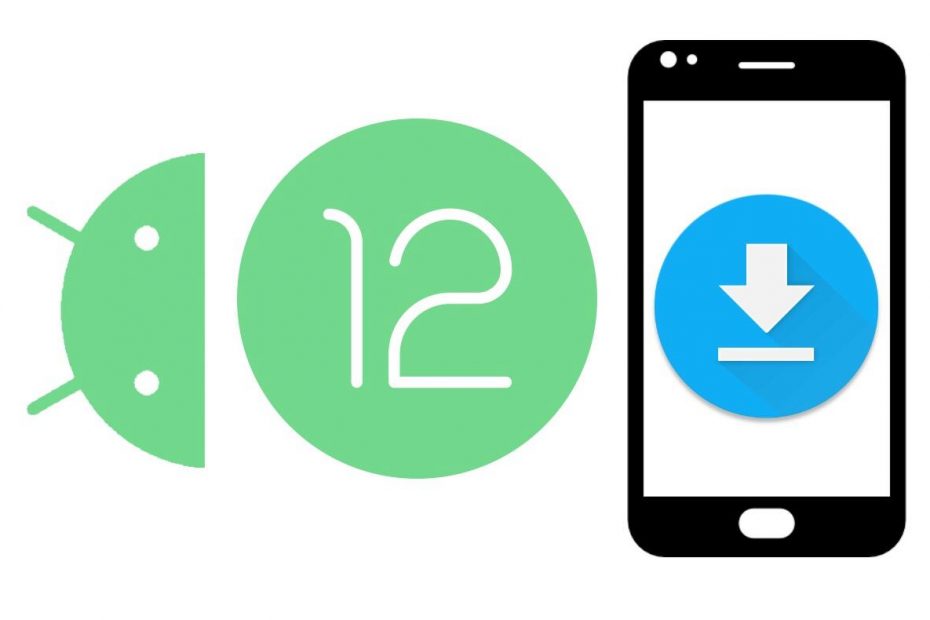 Google released the first developer version of the new Android 12 DP1 system exactly as expected this month. Further builds for developers will follow in March and April, with Google continuing to release Android 12 beta each month. The latest beta is expected in August, so we can expect the system to be released in September or October.

Uploading Android 12 DP1 to your phone or returning to a stable version of the system requires deleting user data. Always back up your data first.

If you own one of the supported Google Pixel phones, you can join the testing. Android 12 DP1 is available for Pixel 3, 3a, 4, 4a, 4a (5G) and the latest Pixel 5. Support others equipment from other manufacturers it is said that it will come at the same time as the release first beta version (May). From the new features in Android 12, we have learned so far about the one-handed control mode, a completely new look of the user interface or a new way to avoid the problem of rotating the screen. You can also download wallpapers that will be part of Android 12. All of these changes may not be part of the first developer version yet, as Google usually introduces new features to users later on Google I / O. If you decide to try a trial version of Android, always we recommend using only devices reserved for testing.

What is your experience with testing developer versions?