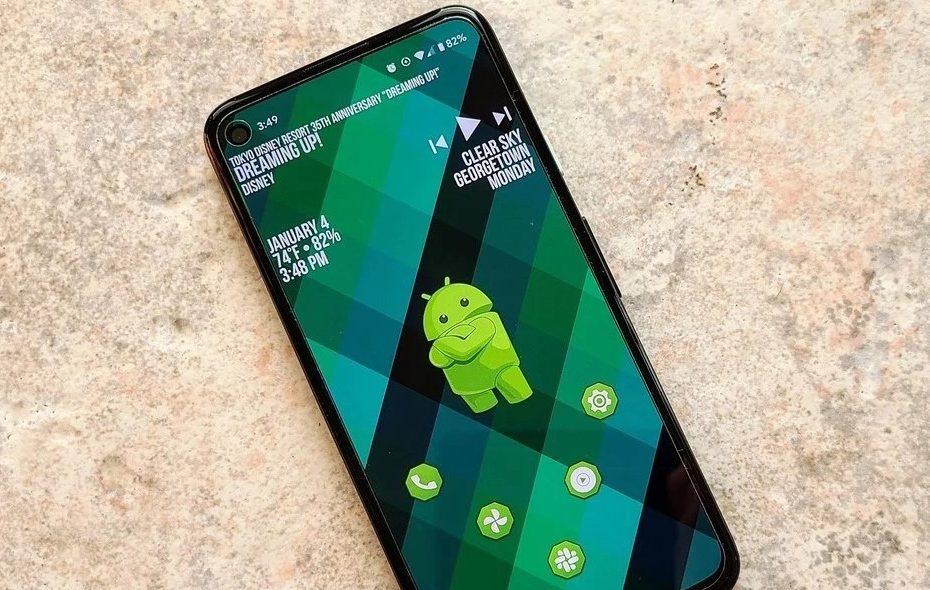 Users of Android smartphones are no longer looking for an alternative launcher as often as in times of poor optimization of system superstructures. Nevertheless, many users of the alternative launcher have remained faithful and one of the most popular is certainly Nova Launcher. In its new 7th version, it brings according to the portal AndroidCentral several improvements.

So far only in beta

The new version is not yet fully optimized and was therefore launched as a beta test via the Nova Launcher Discord channel. However, according to user feedback, it is stable and without visible errors. But if you don’t trust the beta version of the apps, you can wait for the stable version, which should be available in the Google Play store within a month. And what new changes does the 7th version of Nova Launcher bring?

A new feature that may seem unnecessary at first glance is the ability to set the launch of features or other applications by swiping your finger from the application’s home screen. For example, you can set your finger to scroll up from the Phone app to launch Google Meet for video calling instead. Swipe down to dial the selected contact directly again.

The list of applications has also been improved, and it finally allows vertical browsing in them. You can still use tabs to browse and scroll horizontally, but each tab now has a vertically scrollable list or grid. Finally, you can also display a list of tabs at the bottom of the screen instead of the top, making it easier to use on smartphones with large widescreen displays.