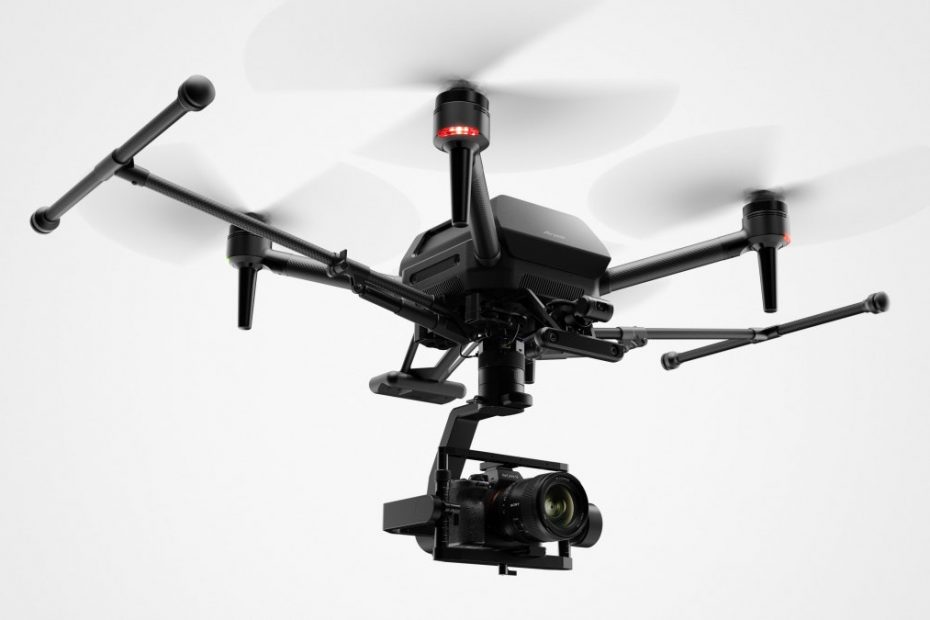 Sony officially presented the Airpeak camera drone at CES 2021. Thanks to AI support, the drone should enable better recordings with the Group’s alpha cameras.

In November, Sony announced the start of a drone project called Airpeak in a rather cryptic announcement. Now the curtain has at least been raised a little. As part of the online technology fair CES 2021, Sony presented a camera drone that will be part of the Airpeak project. The first phase of the planned new Sony line of business for professional photographers and film recordings is not due to be unveiled until spring 2021.

With the Airpeak drone is it a quadcopter, which with the support of artificial intelligence in flight mode is supposed to provide sharp images as well as smooth film recordings and pans, like the Futurezone reports. The drone is said to be currently the smallest aircraft that can transport the Sony Alpha cameras, which are especially popular with video bloggers. Two fold-out runners should ensure a safe landing with the camera attached.

The drone was recently used for aerial photographs of a test drive of the new Sony Vision S electric car in Austria. Sony has not yet revealed when exactly the Airpeak drone will hit the market. It is likely that it could happen in spring. Nothing is known about the price of the camera drone or the exact technical details. Sony is currently looking for film professionals in the US and Japan who can support the group in Airpeak development.

Camera drones: Sony with opportunities in the market

The advantage of the new drone is that Sony enables the use of a dedicated photo and film camera – including AI support. This at least puts you ahead of the competition that offers built-in cameras in their drones. Other providers who also allow the use of system cameras often do not have an optimal coordination between camera and drone. Sony could also benefit from the uncertainty about the future of the Chinese drone manufacturer DJI, which is threatened with sanctions in the USA.