A curious escape, the parameters of Realme Narzo 30 Pro revealed a poster in the shop window 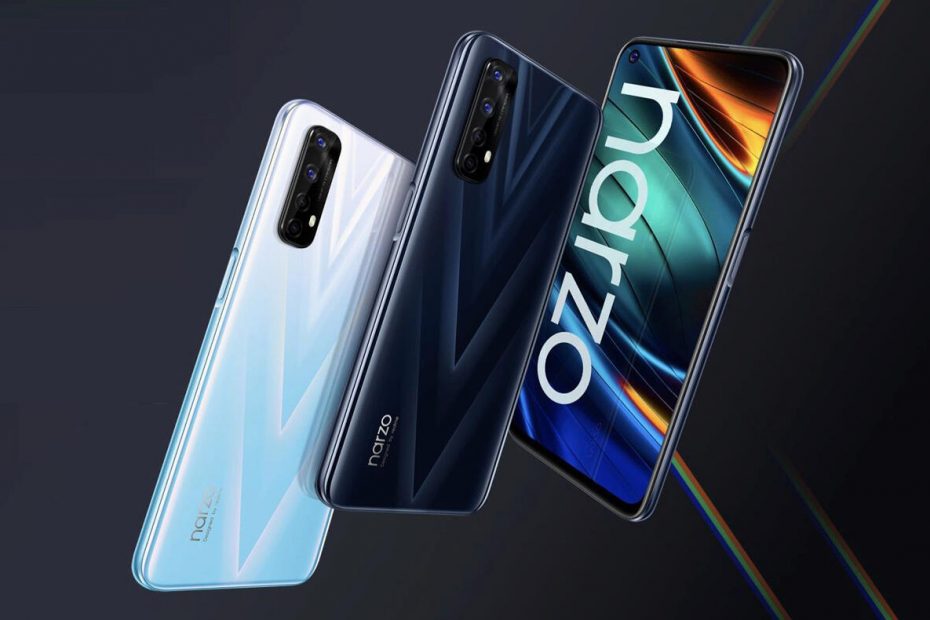 Realme next week probably announces the Narzo 30 series. Interesting information about the key phone of the whole series – Realme Narzo 30 Pro – has already leaked. It was really an unusual escape. The store, where the phones will obviously start selling soon, didn’t feel like waiting for the official show and ahead hung a posterwhich revealed some information. Someone noticed the poster and posted it on Twitter.

The Realme Narzo 30 Pro (the first phone on the poster and 2 behind it) will be the first phone in the Narzo series to be support 5G. The performance of the phone is provided by the chip set MediaTek Dimensity 800U. As for the image, we can look forward to a display with smooth 120 Hz. However, it is not yet clear whether it will be an LCD or AMOLED.

The poster leaked information not only about the Realme Narzo 30 Pro, but also about the cheaper version Narzo 30A (the poster is the furthest from us with a light blue color), which according to the poster will offer a square rear camera. We don’t know much about its specifications yet. The whole leak of information is really funny, in next week perhaps we will officially find out all the specific specifications of both phones.

What other parameters could the phones offer?