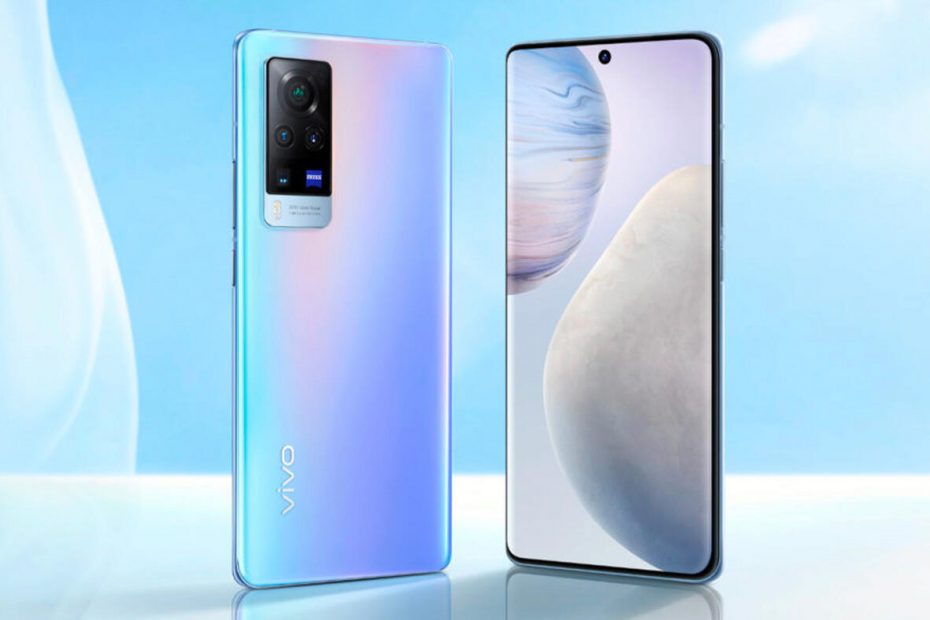 After a few leaks, we now officially see the models Vivo X60 and X60 Pro. For the time being, they are only available in China, but it can be expected that they will also reach the European market. Both phones have the same specifications, the differences are the cameras, storage, RAM and battery. Let’s imagine both models.

On the back we find different cameras. For the X60 Pro model, the system includes a 48 MPx main sensor with an aperture of f / 1.5, a 13 MPx ultra-wide sensor and an 8 MPx 5x periscope lens. With the standard model, we cannot use a 13 MPx 2x telephoto lens and a 13 MPx ultra-wide sensor. The main camera remains the same. The Vivo X60 Pro offers 12 GB of RAM and 256 GB of storage, the endurance is taken care of by a 4,200 mAh battery. For the standard model, we get 8 GB of RAM and 128 or 256 GB of storage. The battery capacity is then 100 mAh larger.

What do you say to both phones?