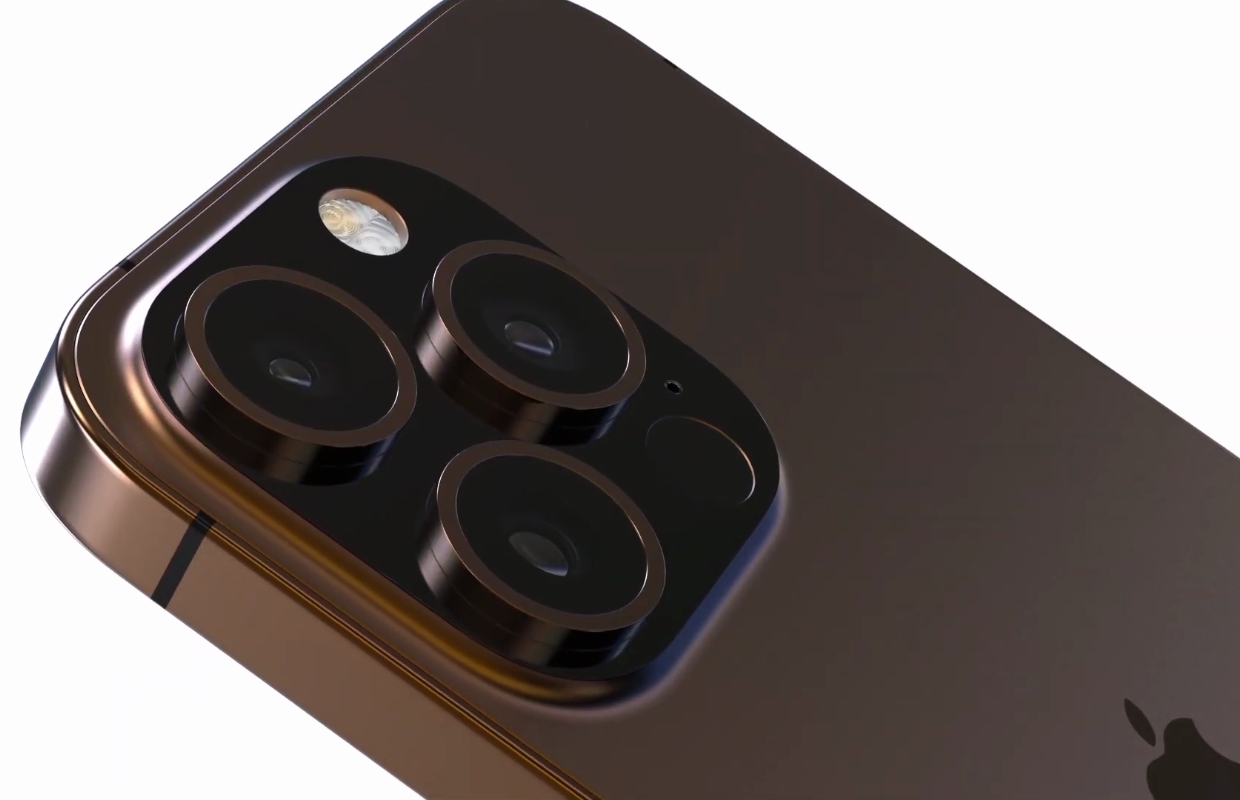 44 percent of iPhone owners plan to buy an iPhone 13. Especially the entry-level model is a favorite. The iPhone 13 mini, on the other hand, has few fans.

This and more, according to a study by SellCell, an American company that trades second-hand phones and tablets. The site asked more than 3000 American iPhone owners about their possible purchase plans for this fall.

Especially the ‘normal’ iPhone 13 appears to be popular. Of the 44 percent of people who plan to buy an iPhone 13, more than 38 percent go for the direct successor to the iPhone 12. The iPhone 13 Pro Max finishes in second place. More than 30 percent plan to buy the largest Apple smartphone of 2021.

People hope for these additions

SellCell also asked potential buyers about their favorite features. This shows that people (22 percent) mainly hope for the addition of a 120Hz screen, also known as a ProMotion display.

Rumor has it that the iPhone 13 Pro (Max) will have a screen that refreshes pixels 120 times per second, delivering very smooth animations. Current iPhones remain stuck at a refresh rate of 60Hz.

The addition of Touch ID under the screen can also count on a lot of enthusiasm. More than 18 percent of those surveyed hope that you can unlock the iPhone 13 by placing your finger on the screen.

The SellCell survey also asked people for their thoughts on other upcoming Apple products, such as the Apple Watch Series 7 and AirPods 3. The results of these are less promising for Apple. More than 72 and 87 percent of the respondents are respectively not waiting for a new Apple smartwatch and earbuds.

Previous research by SellCell already showed that many people think the iPhone 13 has a bad name. A majority thinks iPhone 12S is a more suitable name for the new Apple phone.